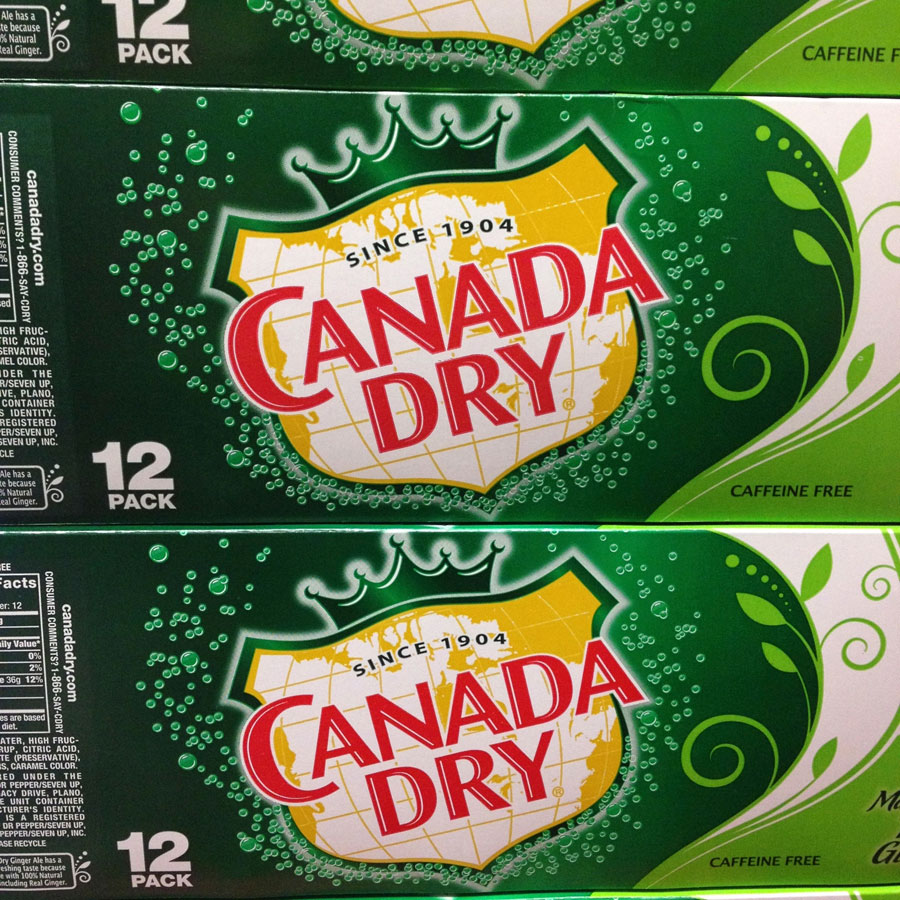 For generations, flat ginger ale has been a go-to folk remedy for an upset tummy.

I recall the odd sick day spent on my grandparents’ sofa, a glass of the soda — stirred to expel its gas — being the only remedy proffered. And just this past December, a TeleHealth Ontario nurse’s advice to me included ginger ale as one of the fluids with which I could stay hydrated as I rode out a stomach bug.

But, as part of a recent settlement in a series of class action lawsuits filed against Canada Dry over false advertising in the U.S., the brand can no longer market itself as being “Made from Real Ginger.” As reported on Monday by the National Post, a lawyer for the original New York claimant showed evidence that actual ginger present in the pop was two parts per million — not enough to have any actual health benefits.

Court records also allege that parent company Keurig Dr. Pepper saw a nine per cent sales increase of Canada Dry in the first six months after adding the “Made From Real Ginger” claim to the packaging in 2013.

The settlement means the case will not proceed to trial, which was expected to begin this week.

For more than a century, Canada Dry has been a soft drink favourite in this country. It first hit shelves in Toronto back in 1890, and expansion south into the U.S. followed a couple decades later. And while it’s also a popular mix for rye whisky, the soft drink’s appeal extends past cocktail hour. According to a 2014 survey, it ranked seventh among Canada’s most popular beverages behind milk, fruit juice, bottled water, Coke, Pepsi and chocolate milk, in that order.

Of course, ginger itself is not on trial. Aside from its “spicy” flavour — a common ingredient in Chinese, Korean, Japanese, Vietnamese and many other South Asian cuisines — ginger root has actually been studied for relieve of upset stomach and also as a pain reliever and treatment for skin irritation.

But when it comes to dosing, although it can take as little as 250 mg, one might need more than “a minuscule amount of a ginger flavour extract” — as the New York claim stated of Canada Dry’s content — to enjoy ginger’s therapeutic benefits.

Despite the lawsuit settlement, Canada Dry will continue to be market itself in Canada as “Made from Real Ginger” even though the soft drink’s producer has agreed to remove the claim from American packaging.