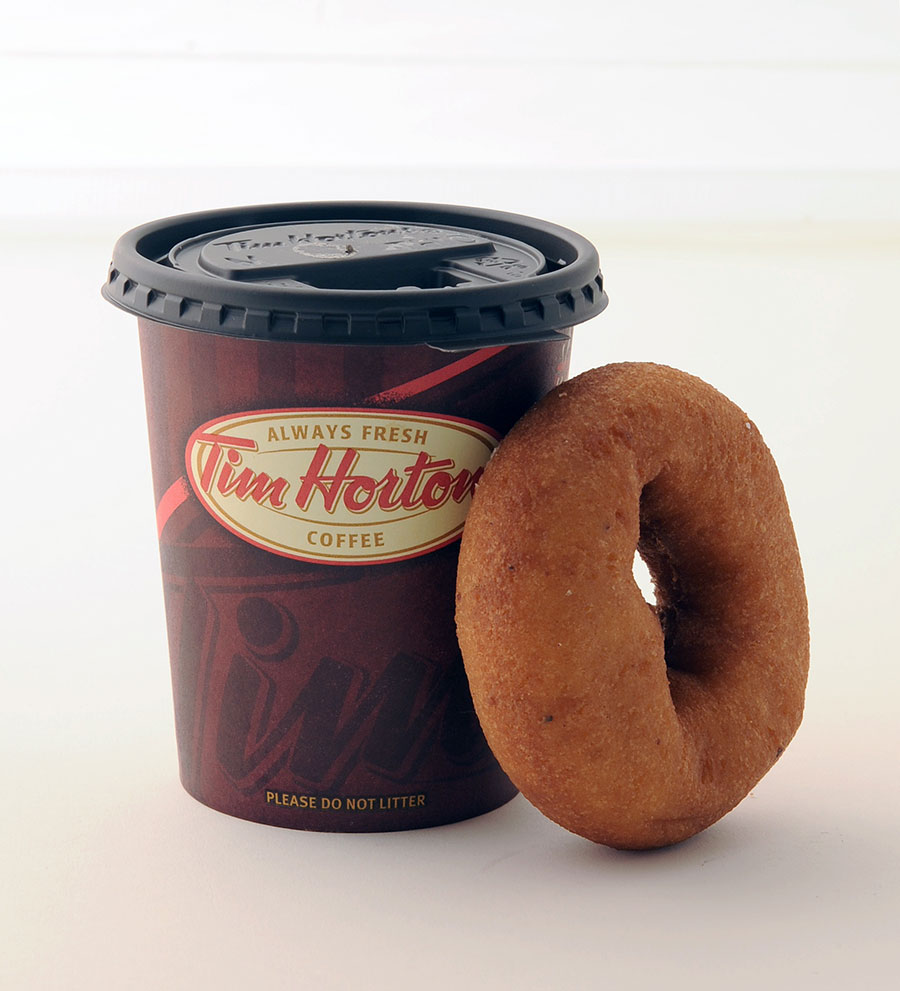 Remember the days when the order of choice from Tim Hortons was an artery-clogging chocolate dipped donut and a large double-double, both of which tasted like the cigarette smoke that constantly permeated the restaurant?

Back then, Tim’s was the place to go for a quick caffeine charge and an instant sugar fix. The idea of choosing a healthy item from the menu never entered the purchasing decision.

My how times have changed.

Bowing to the latest craze in healthy eating, Tim Hortons will begin testing a Beyond Meat Breakfast Sandwich and Beyond Meat Farmers Breakfast Wrap in 60 Toronto-area stores. If successful, the chain will roll out these alternative meat offerings in its 4,000 stores across North America.

Tim Hortons is the latest fast-food chain to follow the lead of A&W, which began offering a Beyond Meat burger (the patty is 100 per cent plant-based, made from pea protein and coconut oil) last year. Those became a huge hit for A&W and Tim’s obviously wanted to jump on the trend.

Beyond Meat, which went public last month, has been doing extraordinarily well, rising quickly from its $25 IPO price to $80. The alternative meat company says that by shifting from animal “to plant-based meat, we are creating one savoury solution that solves four growing issues attributed to livestock production: human health, climate change, constraints on natural resources and animal welfare.”

Tim’s, which has never been considered an environmentally friendly outfit, obviously wants to change this image. “Canadians are looking to incorporate plant-based options into their diets and we’re thrilled to partner with Beyond Meat,” Alex Macedo, president of Tim Hortons, said in a statement.

“We’ve got 4,000 restaurants. We’ve got restaurants in some of the most rural parts of the country. There’s folks who want these kinds of alternative protein … but don’t currently necessarily have access to it,” said Mike Hancock, Tim Hortons chief operating officer.

For those patrons who still prefer the double-double, honey cruller — and real meat on their breakfast sandwich — should not worry. Tim’s will continue to offer those on its menus.

Tim Hortons Looks to Capitalize On Coffee Craze in China

10 Things Americans Need to Know about Tim Hortons and Canada