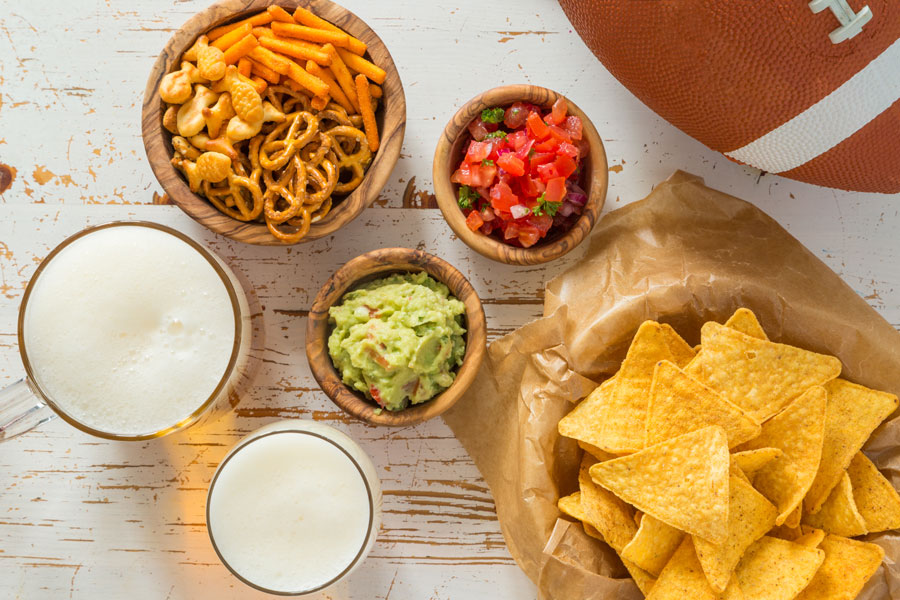 There was a time when the Grey Cup was one of the most highly-anticipated sporting events across the land. Between the 1950s and ’80s, family and friends would gather to watch the biggest Canadian football game of the year, a celebration fuelled by high-calorie food and plenty of booze.

Sadly, with declining interest in the game coupled with a new emphasis on healthy eating, the Grey Cup party just isn’t what it used to be. For those who want to keep the fine old tradition alive, here’s a suggested bill of fare for a truly Canadian old-school Grey Cup party.

Serve only the classics, either that timeless Canadian cocktail, a Caesar with Mott’s Clamato (invented in Calgary) or the once ubiquitous rum and Coke. Avoid anything trendy like Champagne sangria or lemon-drop martinis.

Thirst quencher Legendary sports writer Dick Beddoes always referred to the big game as Canada’s Grand National Drunk. Keep that spirit alive by offering sesquicentennial themed-beers, like Labatt 150 or Molson Canadian – better if it comes in stubbies, which are still available in some parts of the country. No self-respecting CFL fan would ever bring craft beer to an old-school Grey Cup party.

Recipe: All Hail the Caesar!

Spice Things Up With These 8 Terrific Tex-Mex Recipes