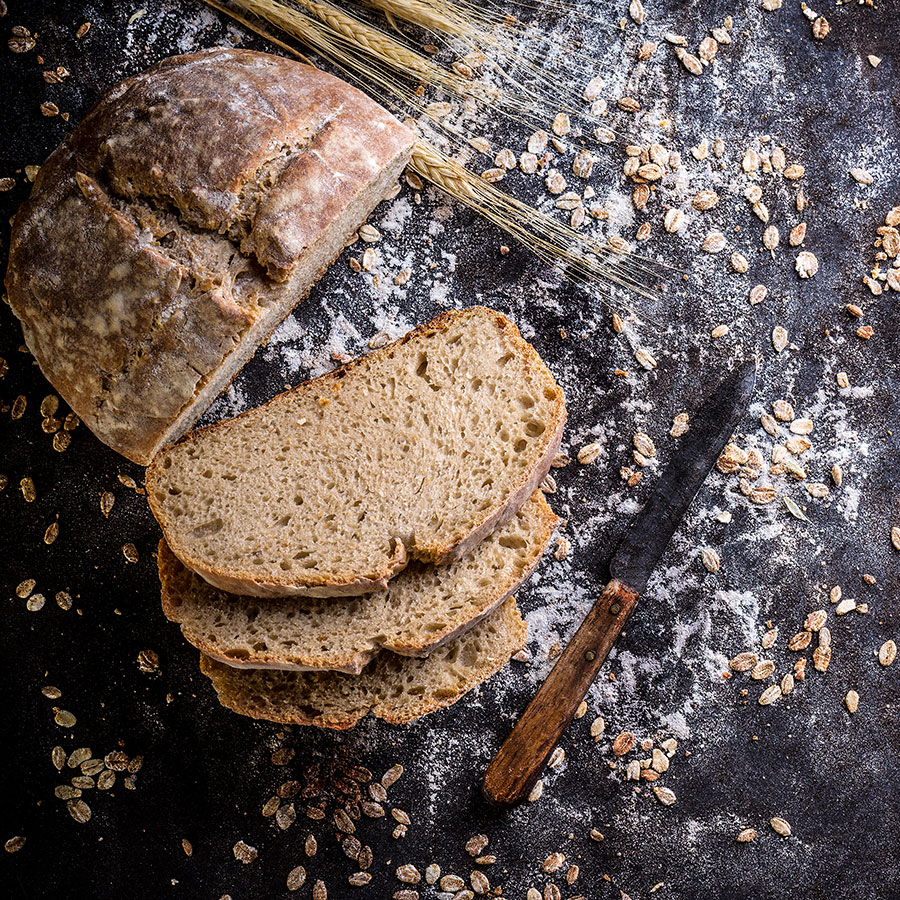 The recipe isn’t new. In fact, it’s from 1932. But when the COVID-19 pandemic hit, peanut butter bread — a Depression-era provision — found a fresh audience.

Glen Powell, a 53-year-old Toronto-based freelance TV producer, first tried the recipe about a year ago on his YouTube channel, Glen & Friends Cooking, but says the episode really started to gain traction after Canada went into lockdown.

“I think that’s partly due to people spending more time at home and wanting to try something new. A lot of people wanted to bake bread, but [they] fear yeast and kneading, and this just seemed like an easy alternative that used ingredients that most people have in their kitchen already,” he recently told CBC Radio’s Carol Off.

Watch: Learn how to make the hit recipe below

To his point, there are only six ingredients and then it’s nothing but mixing and baking.

The recipe is one of several Powell whips up for his Old Cookbook Show series, with a focus on pre-Second World War sources. He found this one in A Guide to Good Cooking, first published in 1932 by the makers of Five Roses Flour. To date, the Peanut Butter Bread segment has been viewed more than 172,000 times.

Of course baking, in general, has struck a chord with people in COVID quarantine. Like toilet paper, there was an almost immediate run on flour and the like as people prepared for stay-at-home measures. By the end of April, from banana bread to brownies, baked goods were dominating most-Googled recipe rankings. And on Pinterest, queries for “yeastless bread recipes” were up 4,400 per cent by the beginning of May, according to Delish.com.

“People are looking for something that’s comforting, that warms them emotionally in this time where we’re questioning what’s happening around us. Simple recipes seem to bring that for people more than the really complex ones,” Powell said in an interview with Maclean’s.

As Powell notes in the now-viral segment, 1932’s Good Cooking and its contents offer up a snapshot of what people were making during the Depression.

Just the kind of keep-it-simple-and-stay-positive sentiment that could help people weather our current crisis.

Growing Your Own Food During the Pandemic? Here’s How to Plan Against Pests