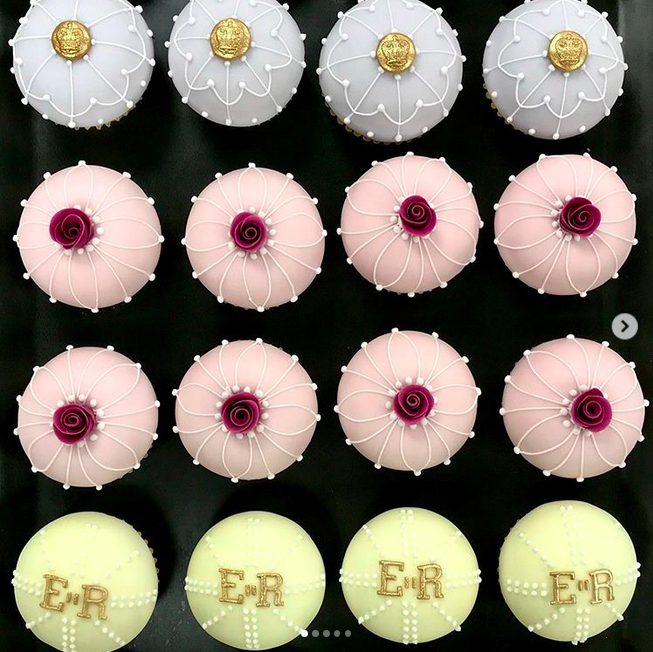 Queen Elizabeth II ascended to the throne on February 6, 1952 (though her coronation was held the following year). Here, to help celebrate Her Majesty’s long and historic reign, we throw back to her 94th birthday when Royal Pastry Chefs shared a dessert recipe that’s perfect for teatime, or any time.

Who doesn’t love cupcakes – especially when they happen to be chocolate, and most especially when the recipe comes from the Royal Pastry Chefs? In honour of Queen Elizabeth’s 94th birthday, Buckingham Palace released this recipe via Instagram. Whether you’re also celebrating a special occasion or you just want to treat yourself to a truly decadent tea time, try this dessert that’s, literally, fit for a Queen. Ingredients for the cake sponges – (Makes about 15)

Ingredients for the buttercream topping:

Preheat the oven to 150 C.
Combine flour, sugar, cocoa powder and bicarbonate of soda into a mixing bowl.
Whisk the eggs in a separate jug with the vanilla essence, melted butter, oil, milk and vinegar.
Slowly add the wet mixture into the dry mixture, little by little.
Ensure the batter is smooth with no lumps.
Finally add the chocolate chips (alternatives could be nuts, dried fruit).
Lay the cupcake cases onto a tray.
Use a metal spoon to equally divide the mixture into the cases.
Bake for 15 to 18 minutes, take out of the oven when golden and springy on touch.
Leave to cool.

Cream the sugar and butter together, until light and creamy.
Add in the warm melted chocolate.
If you have a piping bag to hand, pipe the icing on the top of cakes for decoration (otherwise gently use a teaspoon or small spatula to ice).

Royal icing method:
If decorating with royal icing, roll the icing out and cut into circular discs.
Lay the disc over the cupcake and mould to required shape.

Recipes With a Royal Touch