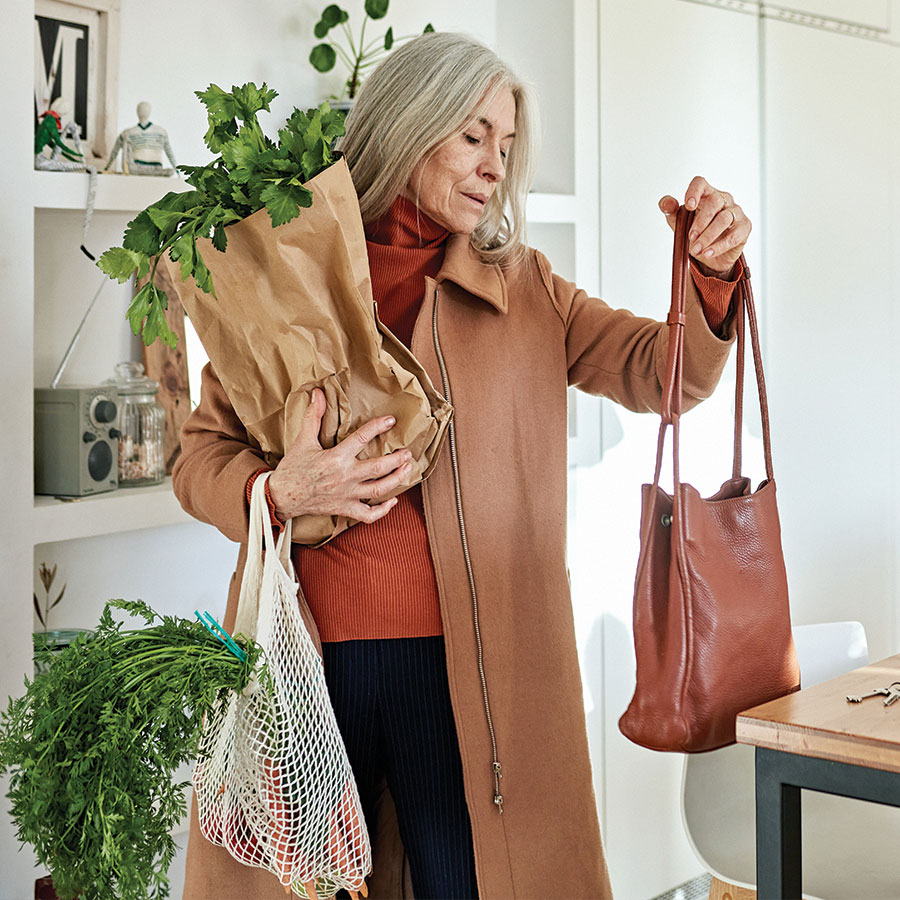 Responding to the affordable food crisis, a Parliamentary committee is asking CEOs of the big grocery chains Loblaw, Sobeys and Metro to come to Ottawa to explain how food prices have reached record-high levels. Photo: xavierarnau/Getty Images

Canadians who are already reeling from skyrocketing food prices this year can expect more pain in the checkout aisle in 2023, according to a recent report on food inflation.

Canada’s Food Price Report 2023, an annual collaboration by researchers at Dalhousie University, University of Guelph, University of Saskatchewan and University of British Columbia, projects that overall food prices will increase between five and seven per cent next year, with “substantial increases” in meat, dairy and vegetables.

Responding to the affordable food crisis, a Parliamentary committee is asking CEOs of the big grocery chains Loblaw, Sobeys and Metro to come to Ottawa to explain how food prices have reached record-high levels. “When the costs we pay go up, our prices to customers have to go up, too,” explained Jodat Hussain, a senior vice-president of retail finance for Loblaw. It’s a common refrain we usually hear from the big grocery chains.

But with an economic slowdown likely on the way for early 2023, combined with high interest rates and a low Canadian dollar, the study suggests that we’d have to wait until the second half of next year before we experience some relief at grocery checkouts.

Spiralling grocery prices is unwelcome news for all Canadians but especially for seniors living on low incomes, says Bill VanGorder, chief operating officer at CARP (a ZoomerMedia partner). Because they’re often unable to get a job or do anything to increase their income, “they’re finding it difficult to cope.”

VanGorder points to CARP research suggesting that there are roughly two million people over 65 who are living at or near the low income cut-off line (formerly known as the poverty rate) who will be severely challenged to afford higher food prices.

In order to get by, he says, some of them are paring down their shopping lists or foregoing necessities, while others are turning to family members or charities for help. The 2022 HungerCount, which documents food bank usage in Canada, cited “soaring inflation” as the likely reason that nearly 130,000 seniors used food banks last year, an increase of 2.1 per cent from 2019.

Concerned that the federal government’s inflation relief efforts — which include doubling the GST tax credit (worth an average of $225 a year for seniors) and providing a $500 top-up for renters — aren’t enough to offset the higher food prices, VanGorder is calling on Ottawa to consider implementing farther-reaching financial measures in order to help the hardest-hit seniors, including: