You Can Have Your Weed — And Drink It, Too 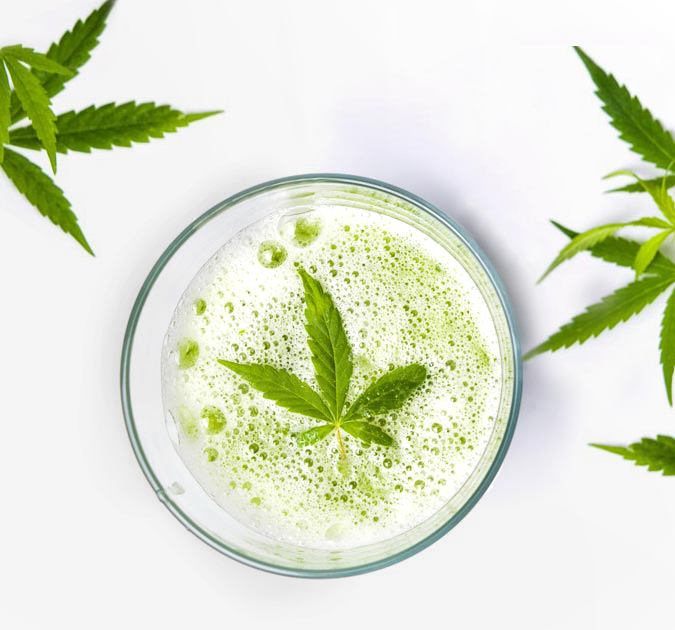 Cannabis cocktail, anyone? Molson Coors Canada is the latest player to join the drinkable cannabis craze ahead of the Oct. 17 legalization of recreational marijuana.

Partnering with Quebec-based cannabis company Hydropothecary, the company plans to produce a non-alcoholic cannabis-infused beverage. It’s the first such partnership for a major brewery with operations in Canada — and while food and drinks containing cannabis won’t become legal until sometime in 2019, other North American companies are also jumping on the bandwagon for smoke-free ways to consume pot.

In addition to cocktails and beer, coffee, tea and various vape devices are in the works for companies eager to get on the pot bandwagon.

Industry experts have pointed to the stigma of smoking as one reason companies are developing alternative ways to consume cannabis. Another is the appeal of a low-calorie high.

Yes, dieters rejoice! Apparently, producers have been able to remove the chemical in cannabis that tends to give people the “munchies.”

Cooking with cannabis is also a growing trend among people looking to marijuana for medical reasons.

At this year’s ideaCity conference, Ronnie Fishman, the Culinary Director of Carmel Canabis Group, as well as a seasoned restaurateur and trained chef in some of Toronto’s most notable kitchens, demonstrated how cannabis flavours can be part of a refined culinary experience, by using careful cannabis dosing.