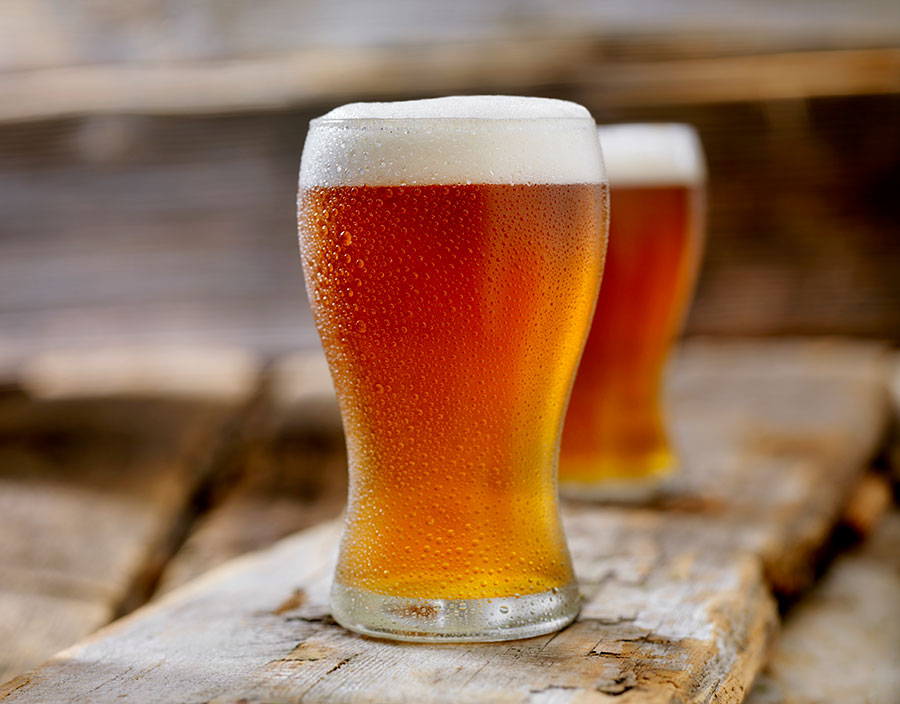 Canadian beer day is celebrated on Oct. 7 this year, so it’s time to crack a cold one. Of course, we could argue that every day is beer day in Canada. But why not give a new Canuck brew a try? Celebrate the cooler weather and the leaves changing colour with a toast to autumn and our home-grown ales, lagers, pilsners and more.

For Canada Day 2020, Molson Canadian created a #MakeItCanadian initiative to raise awareness. Molson decided it was time to re-acquaint beer drinkers with our country’s brews – whether craft, local or big brands. Canadian made space in its 24 case for the likes of Granville and Creemore next to its own famous Molson Canadian lager, along with Big Rock Brewery, Hockley Beer and Post Game Brewing Co. and Red Truck Beer Company.

Make a bit of room in your beer fridge for a few not-your-everyday beers. And for those of you who are being mindful of the low- to no-alcohol trend, we’ve got flavourful new options for you, too. Canadian, eh?

A Beer With a Story to Tell

The brewmasters at Storyteller describe their beer as an easy-drinking American-style lager. Clean, crisp, dry and smooth, it’s five per cent alcohol by volume (abv) – what you may call a “sessionable” beer, so don’t feel guilty if you order another round during your drinking “session.” And despite the style, the ingredients include Canadian malt and German hops. Brewed in Ontario. And, if you’re in the delivery zone in the province, they’ll bring it right to your door for free.

For the Sweet Tooth: Two Craft Beers to Try

Something in the Water Brewing Co.’s Lee River Blackberry Vanilla sour is the debut beer of this company with a rather cheeky name. Produced by Syndicate Brewing in Niagara Falls, the sour is infused with blackberries and vanilla and clocks in at 4.9 per cent abv in a 473-mL can. Something about the can’s fish with a walking stick logo design reminds us of the Mr. Peanut logo but, hey, that’s something to also smile about.

Our favourite is Mill St. Brewery’s Big Little Lager (see what they did there?). Big because the flavours of New Zealand hops provide a lemon-lime, citrusy zing reminiscent of Brut (that’s dry) IPAs, with a champagne-like finish. Little because a can of this brew clocks in at 110 calories, four grams of carbs and sits at 3.5 per cent abv, so you’d be okay to treat yourself. P.S. We always said we had champagne tastes on a beer budget.

Okay, the Molson Coors Beverage Company may be a multi-national and not just a Canadian company, but Coors Light is just one of those beers that everybody seems to know. The company has now launched Coors Organic. It maintains the Coors’ clean taste but with 90 calories and four grams of carbs.

When Partake Brewing founder Ted Fleming was diagnosed with Crohn’s disease, he had no choice but to give up alcohol. But necessity is the mother of invention, and now the Calgary-based company produces a craft non-alcoholic beer but with only 10 to 30 calories and 0.3 per cent abv per can. But that’s not all. The low-carb option comes in many styles: Pale, IPA, Blond, Stout and new Red. And the immune-boosting polyphenols created through the brewing of hops, barley, wheat and other vegan ingredients is said to have an anti-inflammatory effect.

Since we’re sort of on a health kick here, how about a sparkling water that has a richer flavour than, well, sparkling water? Vyne Botanicals, made by the Molson Coors Beverage Company, is infused with premium hops and a blend of botanicals. Hops naturally contain flavonoids, adding antioxidant, anti-inflammatory and anti-bacterial agents to the simplicity of sparkling water. The combination of hops and botanicals – adaptogens, or plants and herbs that can help combat stressors – result in the ability to calm and soothe our bodies and our minds. The water comes in citrus, herbal and floral flavours, is vegan, calorie- and sugar-free and certified organic.

But if you’re a cocktail lover who still wants to support Canadian beer, why not try the other very Canadian libation? A Caesar. Yes, with a splash of beer.