Elvis Presley’s crypt up for auction 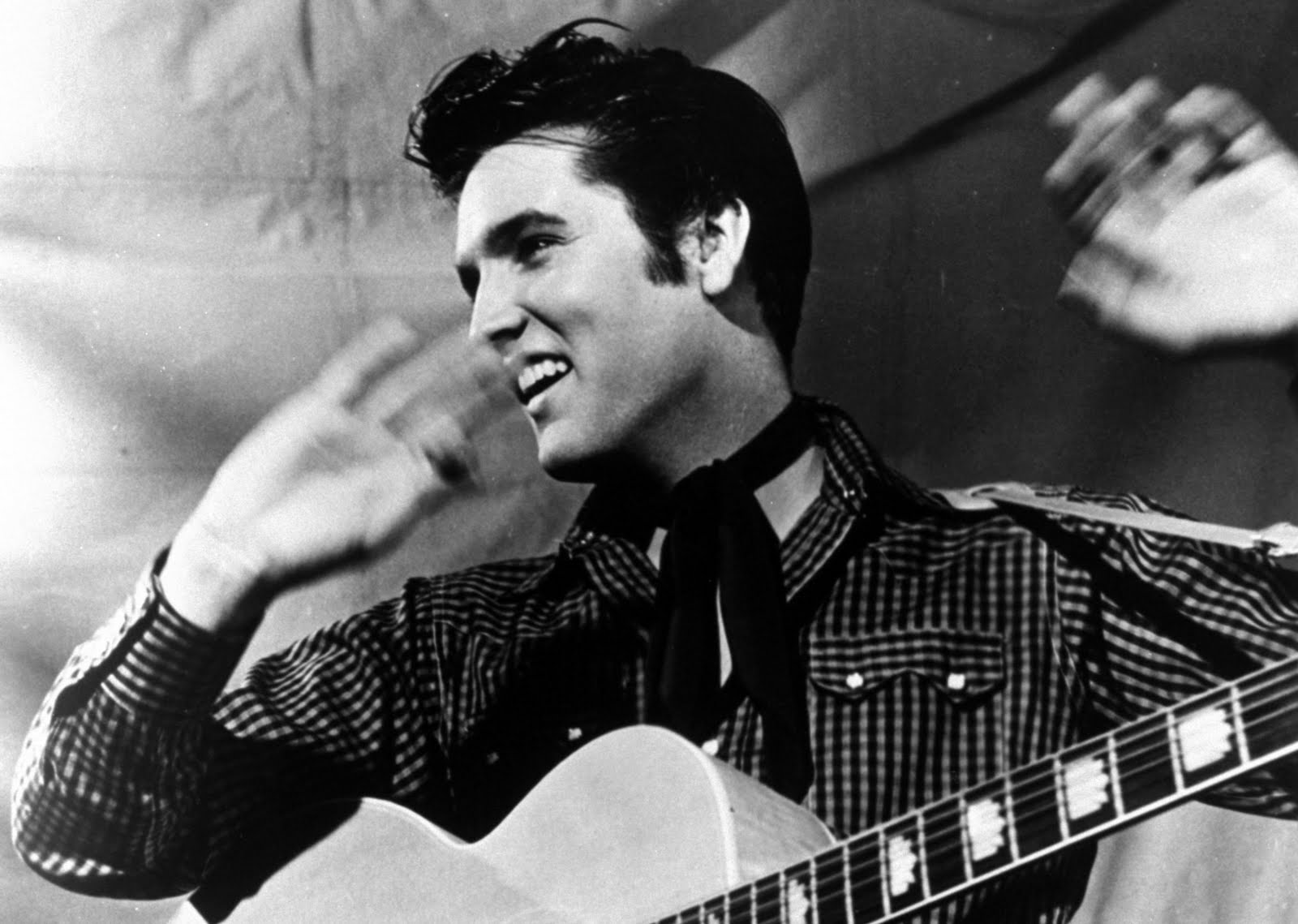 Elvis Presley’s original crypt in Memphis, Tenn. will be up for auction next month. The King was originally laid to rest there with his mother in 1977 but after two months they were relocated and buried at Graceland. It has remained empty ever since.

According to The Associated Press, auctioneer Darren Julien says the highest bidder “will receive the crypt, opening and closing of the vault for burial, a memorialization inscription and use of a chapel for a committal service.”

More on this story: With auction of King’s crypt, a fan could get piece of music history for all eternity (CNN)