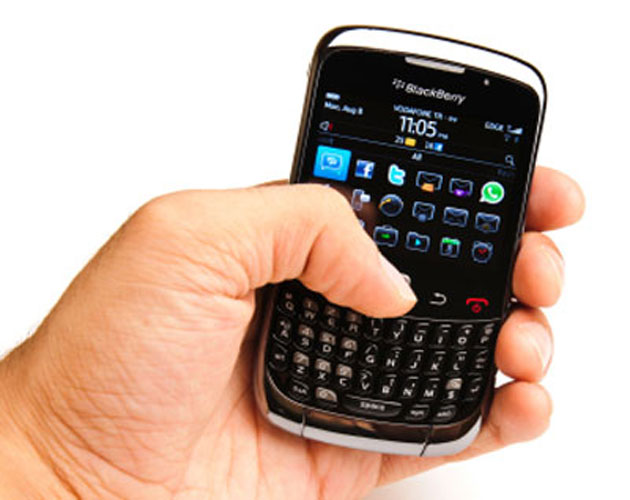 Do you use a BlackBerry or an iPhone? Research from the U.S. shows that a smartphone may be the healthier pick for people with allergies.

Nickel used in the production of the BlackBerry has been found on the device’s buttons and keyboards, where it could cause an allergic reaction such as dry, itchy skin, according to a study presented at the Annual Scientific Meeting of the American College of Allergy, Asthma and Immunology (ACAAI).

Approximately 8 to 9 per cent of North Americans react adversely to nickel and the College says cases of “cellphone dermatitis” are being diagnosed.

Researchers told the conference that one-third of the study’s BlackBerries tested positive for nickel while iPhone and Android devices came up clean.

RIM said in a statement that all cellphones have nickel inside them, but the company found no nickel exposure on the surface of new BlackBerry smartphones.”

The researchers say they tested worn and “well-used” models of various BlackBerries and found nickel on the surface, including buttons, keyboards, cameras, and speakers.

They recommend BlackBerry users with “known allergies” should avoid prolonged conversations, and text messaging if they begin noticing symptoms.