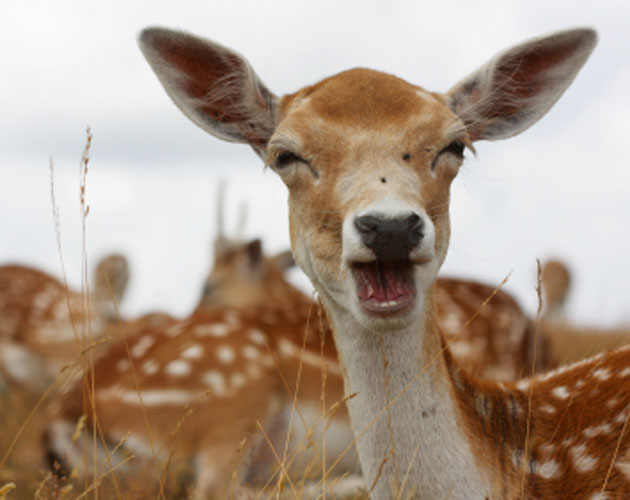 *Things I’ve Learned From My Children*

02. If you spray hair spray on dust bunnies and run over them with roller blades, they can ignite.

03. A 3-year-olds voice is louder than 200 adults in a crowded restaurant.

04. If you hook a dog leash over a ceiling fan, the motor is not strong enough to rotate a 42 pound boy wearing Batman underwear and a superman cape. It is strong enough, however, if tied to a paint can, to spread paint on all four walls of a 20 by 20 foot room.

05. You should not throw baseballs up when the ceiling fan is on. When using the ceiling fan as a bat, you have to throw the ball up a few times before you get a hit. A ceiling fan can hit a baseball a long way.

06. The glass in windows (even double pane) doesn’t stop a baseball hit by a ceiling fan.

07. When you hear the toilet flush and the words “Uh-oh,” it’s already too late.

08. Brake fluid mixed with Clorox makes smoke, and lots of it.

09. A six-year-old can start a fire with a flint rock even though a 36-year-old man says they can only do it in the movies.

10. Certain Legos will pass through the digestive tract of a four-year-old.

11. Play Dough and Microwave should never be used in the same sentence.

13. No matter how much Jell-O you put in a swimming pool you still can’t walk on water.

15. VCRs do not eject PB&J sandwiches even though TV commercials show they do.

17. Marbles in gas tanks make lots of noise when driving.

18. You probably do not want to know what that odor is.

19. Always look in the oven before you turn it on. Plastic toys do not like ovens.

20. The fire department in Austin, TX has a 5-minute response time.

21. The spin cycle on the washing machine does not make earthworms dizzy.

22. It will however make cats dizzy.

23. Cats throw up twice their body weight when dizzy.

24. The mind of a six-year-old is wonderful.