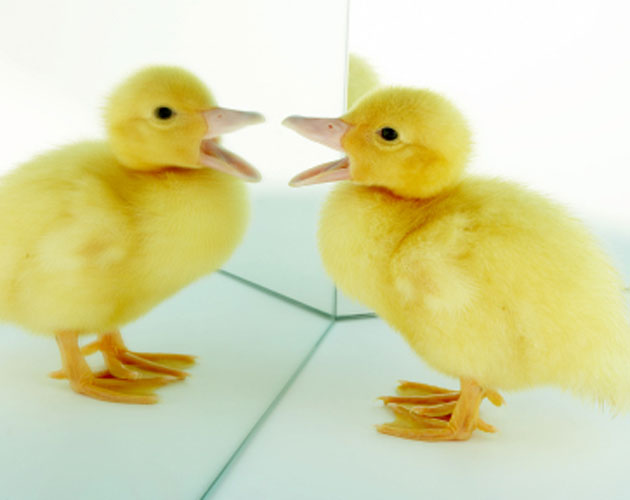 A young man who was an All-American football player in college went back to his alma mater as an assistant coach. One of his main responsibilities in his new job would be to scout and recruit players for his college team.

Before he made his first recruiting trip, he went in to visit with the head coach, the same coach for whom he had played when he was there in college some years before. The head coach was a crusty old veteran. He had held that position as head coach for many years, was widely known and highly respected all across the country.

The new young coach said to him, “Coach, I’m about to head out on my first recruiting trip, but before I go I want to be sure that we are on the same page. Tell me, Coach, what kind of player do you want me to recruit?”

The crusty old head coach leaned back in his chair. He looked the young coach straight in the eyes and said: “Son, I’ve been at this job a long time and over the years I have noticed that there are several different kinds of players. For example,” he said, “you will find some players who get knocked down and they stay down. That’s not the kind we want!”

At this point, the young coach got excited and he said, “Now, that’s the kind of player we want, isn’t it, Coach?”

“No!” said the old head coach. “We want the one doing all that knocking down!!”