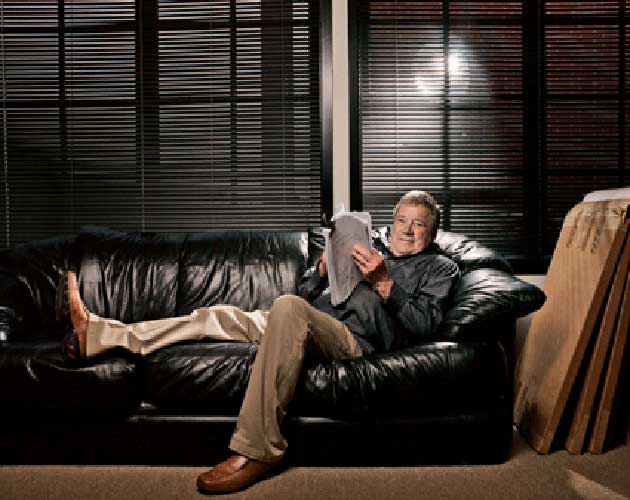 Today William Shatner — actor, recording artist, author and, well, pretty much one of the greatest cultural gifts our nation has given the world — turns 82. Yep, the original Captain Kirk continues his march toward 100 and he couldn’t look better. Well, he doesn’t look perfect, but he looks pretty darn good. Zoomer looks back at some of the best Shat moments.

Shatner’s screen debut in The Butler’s Night Off in 1951. See if you can spot a young Shatner in the clip above!

The music. The choreography. The escape. Shatner showcases his nimble footwork in this electrifying fight scene.

Shatner’s misunderstood spoken word album, The Transformed Man in 1968, slowly found an audience leading to brilliant performances like this one, which has been spoofed numerous times over the decades.

After reinventing himself time and time again (starring in Star Trek films into the ’90s; Boston Legal in the 2000s), Shatner makes a huge splash on TV — as the spokesperson for Priceline.com. As you can see in this ad, he still has the moves.