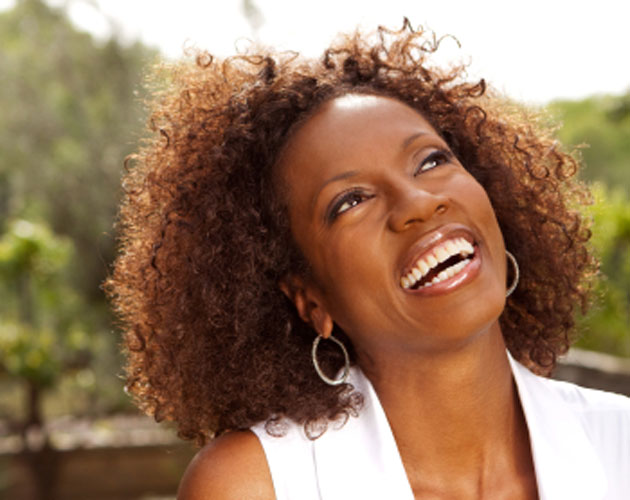 Ian Bell, a lorry driver, who had never owned a cell-phone, was a frequent user of the pay telephone at Weybridge Café, in Brooklands Road, and was greatly inconvenienced when the ‘phone broke down.

He made repeated requests for it to be repaired but sadly the telephone company only made promises.

After several days, Ian, decided to contact the phone company again and told them that there was no longer any hurry to repair the box. He added that the ‘phone was now working fine, concluding with ‘except that all money was being returned to callers upon completion of each call.’

A repairman arrived within the hour.