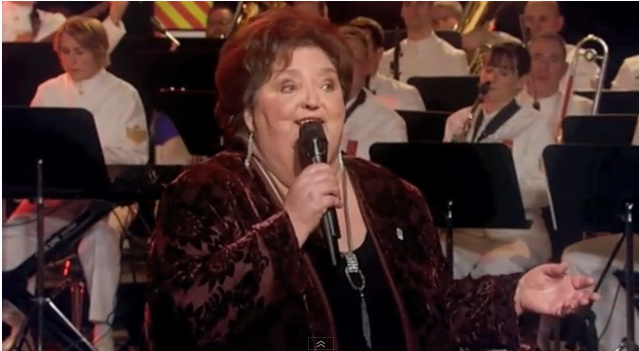 Rita MacNeil, Cape Breton’s first lady of song, passed away on April 16, 2013 at the age 68 due to complications from a stomach surgery, according to a notice on her website. One of eight children born in Big Pond on Cape Breton Island, MacNeil was admittedly shy, but fans would never know it as she recorded 24 albums, sold millions of records and hosted her own variety program Rita and Friends from 1994 to 1997 on CBC that drew its own following. MacNeil was also a member of the Order of Canada and a received five honorary doctorates.

MacNeil is survived by her two children, Laura and Wade.

To commemorate MacNeil, we share our favourite moments below.