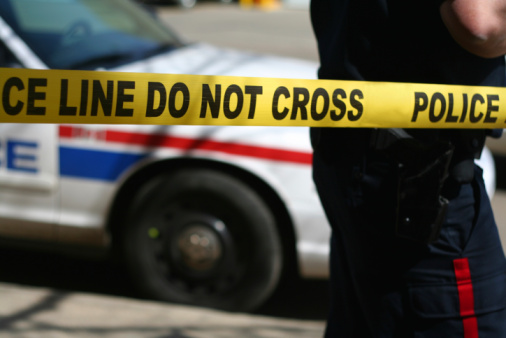 The two men arrested yesterday for planning to carry out an Al-Queada supported plot to derail a Via passenger train will appear in court today. Chiheb Esseghaier, 30, of Montreal will appear in a Montreal court while Raed Jaser, 35, from Toronto will appear in Toronto.

Both are charged with “conspiracy to carry out a terrorist attack and ‘conspiring to murder persons unknown for the benefit of, at the direction of, or in association with a terrorist group'” according to the CBC.

There is no connection between the suspect’s plans and the two brothers accused of the Boston marathon bombing last week.