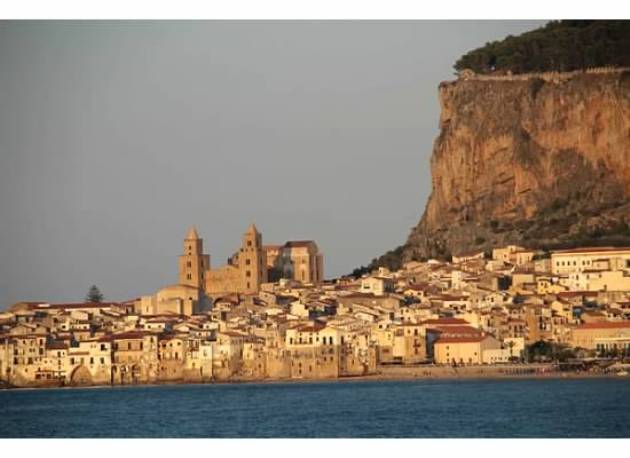 You will find that Sicily is more than an island! Discover Sicily and discover the world. We Torontonians who live in one of the most multicultural cities in the world could learn many lessons from the world’s first multicultural society. Sicily is Italy’s (and Europe’s) most historically cosmopolitan region, having been ruled by Asians, Africans and Europeans. Sicily is black and white and a million shades of gray. There’s no other place on Earth like Sicily.

This is a 10-day tour in a luxury van that usually holds 10 people, but we will be seven including myself, so you well have lots of room and comfort. I am your driver guide. We will travel the main roads and the back roads of Sicily. I have toured Sicily on several occasions, so I have recent real time experience of what it is we are going to see and do. Travelling with a small tour group is challenging to organize and has required a great deal more planning, but I believe it’s potentially far more rewarding than traveling in a large group. I have worked with several local and provincial organizations in Sicily to accomplish this trip once again.

Eighteenth century British aristocrats, followed by the Germans and French, established the idea of the “Grand Tour” of Europe to discover the peoples whose history had so influenced their own. For those who could afford it, this was a great opportunity to learn everything that the history books didn’t mention. This Grand Tour of Sicily is your chance to learn more about Europe’s Museum, Sicily. You will learn and enjoy more than you will ever read in a book or by taking a commercial tour at an exceptional price. My philosophy about touring is you are my out of town cousins and I am showing you my hometown and countryside. You find your way to Palermo and then the tour begins. The cost of this 10-day Grand Tour of Sicily is $2,500. per person. Your land transportation, Hotel or B&B plus breakfast, visit to archaeological sites are included.

Sicily. Sicily with Bill Genova. The grandest of tours the Grand Tour of Sicily with one of the grandest guys you know. Pick up the phone now and talk to me about joining 6 of the luckiest people in the world as we travel to Sicily. Call me at 416-367-0380 and I will tell you how you can join me.

SAMPLE OF WHAT YOU WILL SEE

DETAILS OF MAY 17th SICILIAN TRIP