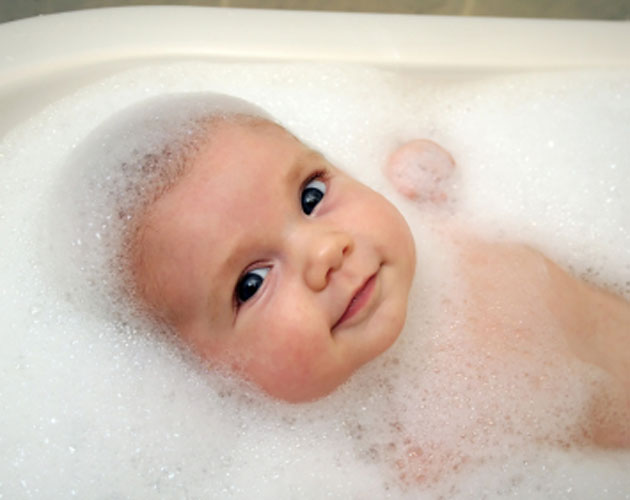 I have lived in my neighborhood for 20 years. It seems to me that I’ve spent at least 10 of those years looking for a lost pet, either mine or one I’d seen listed in the newspaper’s lost pet column.

Recently, I was at it again, going door-to-door looking for one of my own lost kitties, a little black cat named Nicholas who’d slipped out the door before I could stop him. I made my rounds, visiting with all the neighbors, describing Nicholas. Familiar with this routine, everyone promised to keep an eye out and call me if they spotted him. Two blocks from my house I noticed a gentleman raking leaves in the yard of a home that had recently been sold. I introduced myself and presented my new neighbor with the plight of the missing Nicholas, asking if he had seen him.

“No,” he replied, “I’ve not seen a little black kitty around here.” He thought for a moment, looked at me and said, “But I know who you should ask. Several of my neighbors have told me that there’s a woman in the neighborhood that’s crazy about cats. They say she knows every cat around here, probably has dozens herself. They call her ‘The Cat Lady.’ Be sure and check with her.”

He pointed a finger down the street, “It’s that one.”

I followed his finger and started to laugh. He was pointing at my house!