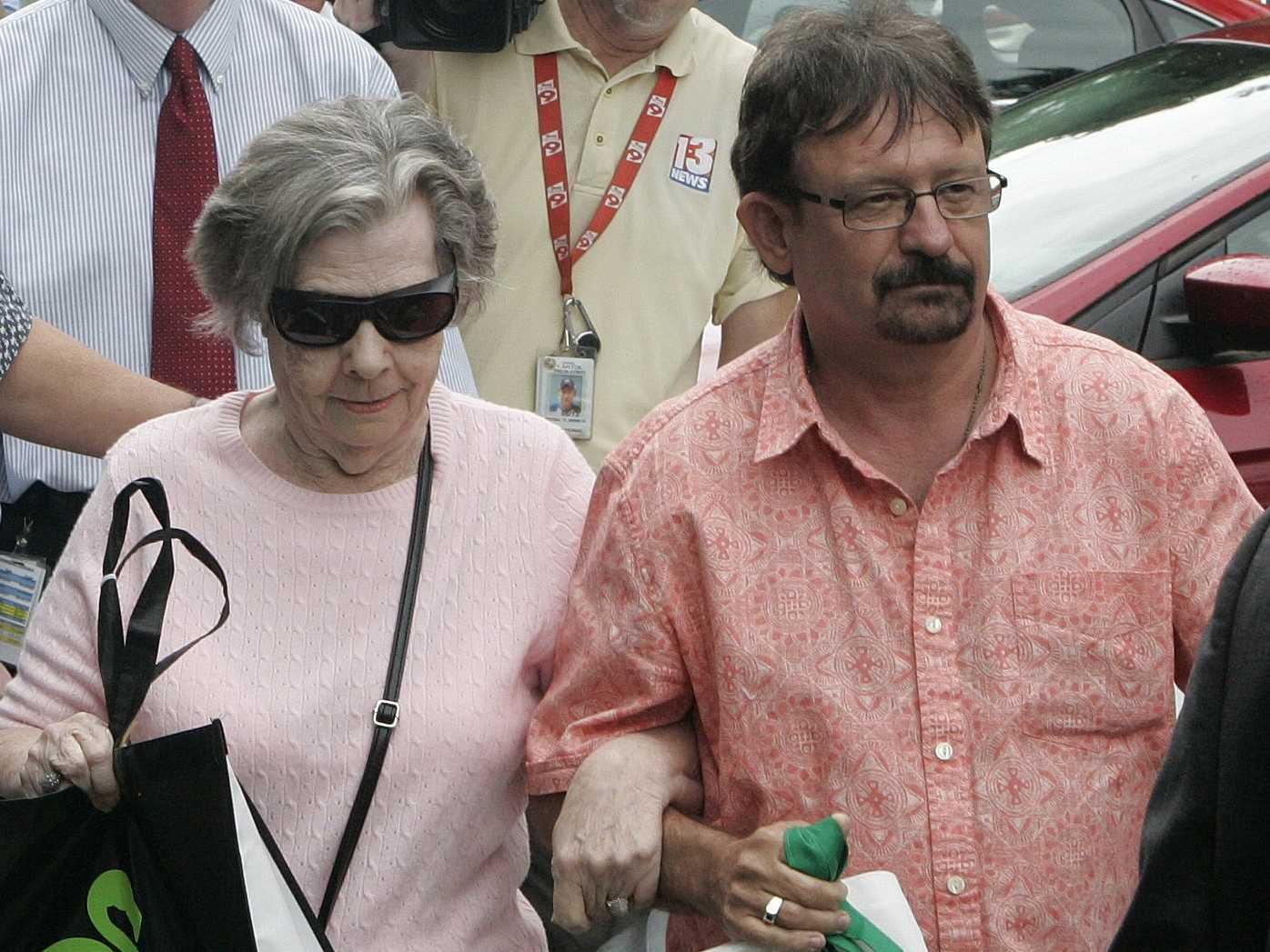 You’re waiting to buy a lottery ticket and a stranger lets you in front of them in line not knowing that the ticket you purchase will be worth $590 million. Sounds like the stuff of movies, right? Well, it happened to Florida woman Gloria McKenzie, 84, who was named the winner of the largest Powerball jackpot in history. McKenzie was not present for the televised press conference but watch as the spokeswoman reads her statement in the clip above.