The First Gold Album and Single 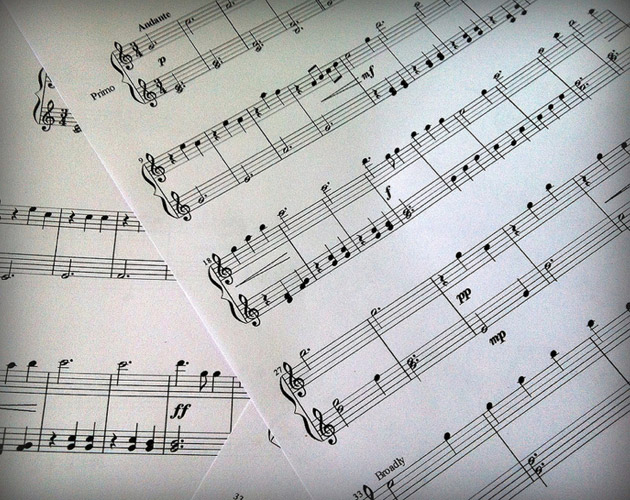 It was on July 8, 1958 that the RIAA (Recording Industry Association of America) issued the first official gold record album. The honour went to the soundtrack for the film adaptation of the Broadway musical hit, Oklahoma! The designation meant that the album had reached one million dollars in sales. The first Gold Single was issued a few months earlier in March to crooner Perry Como for his classic tune, ‘Catch a Falling Star.’