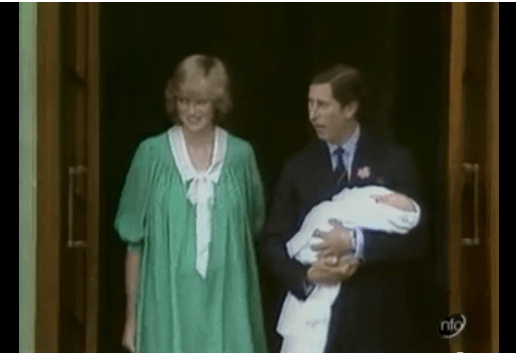 As royal watchers around the world sit on the edge of their seats awaiting the arrival of the third heir to the throne, we are feeling a little nostalgic! To kill time (this could take hours!), we share this clip from 1982 of Prince William’s birth announcement. A similar scene was set (minus the many Apple devices and power of social media) with crowds and cameras waiting outside the hospital anxiously anticipating the arrival of the second heir to the throne.