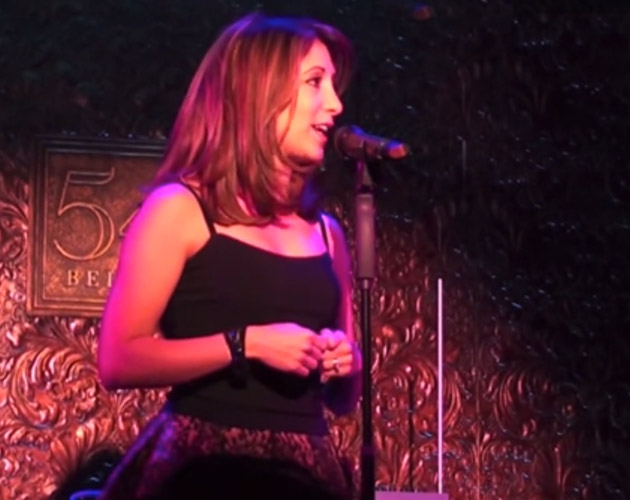 Christina Bianco is quickly becoming a viral video sensation (and no, it’s not because she does a wicked rendition of Psy’s, “Gangnam style”). The actress and singer recently uploaded a video from her act in which she covers Bonnie Tyler’s 1983 EZ Rock-style ballad, “Total Eclipse of the Heart.” But she’s not performing as herself, she’s belting out the power ballad through 19 impressions of well-known female singers including Adele, Barbra Streisand, Julie Andrews, Bernadette Peters, Britney Spears, and a slew of other divas. Her Celine Dion is so on point (skip ahead to the 4:30 mark), the chanteuse should probably consider hiring her as an opening act!