Book of the Week: Maddaddam by Margaret Atwood 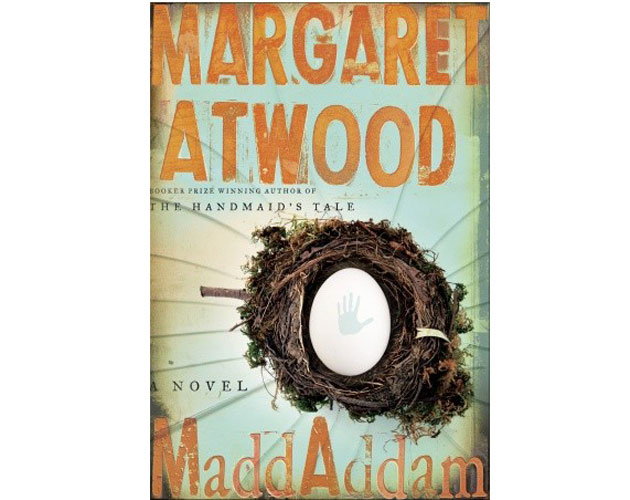 With Maddaddam (word geeks will appreciate the palindrome) esteemed Toronto-based writer (and current Zoomer Magazine cover girl) Margaret Atwood brings to a close her expansive speculative fiction trilogy that began with Oryx & Crake and Year of the Flood. It is months after the Waterless Flood, a genetically-engineered plague, has wiped out most of humanity, and the survivors, including familiar faces like Toby, Ren, Jimmy and Zeb, are under threat of imminent attack from various enemies, including the ruthless Painballers. Weaving adventure, romance, imagination, wit, and incredible world-building, Atwood has created a terrifying future and a compelling end to her tale.