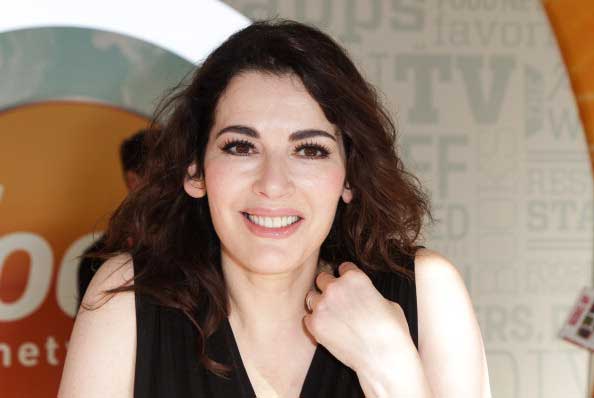 Not you too! The 53-year-old celebrity cook has been using white substances that are neither sugar nor baking powder, claim her former assistants.

Nigella Lawson is a habitual cocaine user who used her ex-husband Charles Saatchi’s money to make sure aides kept her “guilty secret” from him, allege two Italian sisters who worked for her for more than 10 years, according to the Daily Telegraph.

The accusation came out in a court case against the sisters. They were charged with defrauding Saatchi, using his credit cards to pay for hundreds of thousands of dollars of luxury goods and holidays.

Lawson used cocaine, cannabis and prescription pills “daily” for more than a decade but kept it secret from Saatchi, 70, the court was told.
The sisters claim they had an “understanding” with Lawson that they could use Saatchi’s company credit card for their personal use in return for keeping quiet about her drug use.

Lawson may indeed be drug-free, but statistics on WedMD show that one of 40 American adults used cocaine last year.

The drug can bring on feelings of euphoria, energy and alertness by blocking neurotransmitters like serotonin from being reabsorbed. It acts like a supercharged SSRI antidepressant (selective serotonin reuptake inhibitor), the class of drugs including Prozac, Zoloft and Paxil.

The number of SSRI prescriptions dispensed in Canada went from just under 9 million in 1999 to more than 15.5 million by 2003. Two-thirds of SSRI users are women.

In the U.S., almost one in four women ages 40 to 59 take antidepressant medication.