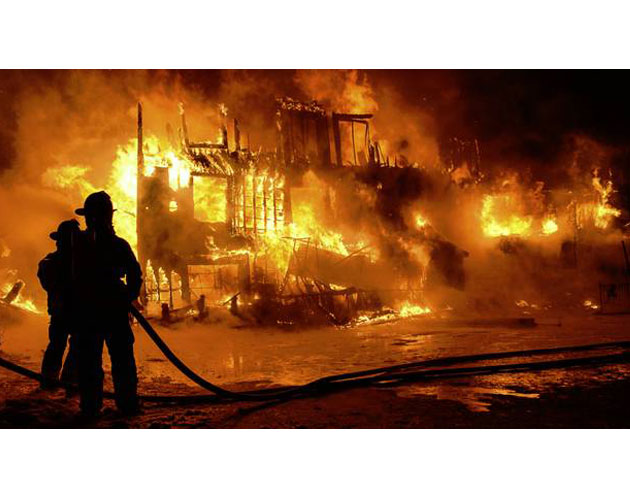 The CBC reports that ten people are confirmed dead and 22 are being reported missing following a massive fire that ripped through a seniors home Thursday (Jan. 23) in L’Isle-Verte, Quebec.

The fire reportedly broke out at 12:30am Thursday morning in the town that is about 230 kilometres down river from Quebec City. The blaze drew firefighters from five nearby villages.

According to the Globe and Mail 16 survivors were reportedly taken to a local school gymnasium.

The older part of the Résidence du Havre, which was built in 1997, had no sprinkler system, although a newer wing of the building was equipped with sprinklers.The residence’s website said all units had smoke detectors.

The cause of the fire has still not been officially determined. On Friday, police sources told Radio-Canada that it may be related to smoking in one of the residents’ rooms.

We are monitoring this story and will update as further details are confirmed.