The Trouble With Dying: A Documentary 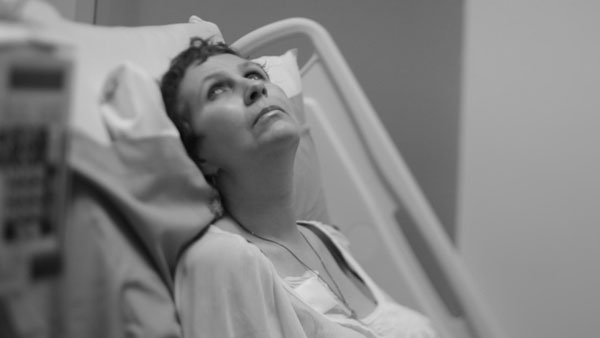 “The Trouble With Dying.”

Could there be a better title for a documentary about the debate over medically assisted suicide?

The hour-long program, narrated by Christopher Plummer, will be given its premiere broadcast Monday night at 10 ET on VisionTV.

The word “trouble” says so much. It encompasses all the things we associate with death: fear, anxiety, grief.

But this program, which thoughtfully and fairly covers every aspect of the high profile debate happening now in Canada, isn’t about death.

The debate isn’t really about death, either.

At issue is whether someone should be able to choose when it’s time to die.

And the trouble with that is whether our society is willing to allow that choice.

On the surface, it seems simple.

Of course we should be able to choose how we live, and therefore, how and when we die — even though most religions revere life at any cost.

People do hasten their deaths every day. An octogenarian couple in Toronto with severe health problems jumped to their deaths from their high rise balcony. Recently, a housebound couple in their 90s in Bournemouth, England made the same choice.

Should these elderly, desperately weary and ill people near the end of their lives be able to request a medically assisted suicide, a peaceful death, instead of dying violently in public?

Again, how could any compassionate person deny them this last wish.

But as simple as it seems, the response must be equivocal.

There’s also the issue of rationing care. Many of us with elderly hospitalized parents have been approached about not only ending treatment, but also stopping feeding and hydration.

The documentary explains that this results in death from dehydration, a death that is peaceful but lingering.

All these issues, philosophical and practical, are explored in the documentary.

There are no conclusions.

But here’s one: we should be assisted in any way we want to have the peaceful death we want when we want it, but there must be in place every possible legal and universally accepted ethical safeguard to prevent hastening death or withholding support of life for anyone who wants to live on.

And here’s another: a promise of accessible and expert palliative care for everyone who would benefit from it and compassionate care for the elderly towards the end of their lives.

The couple in England who jumped to their deaths told people they didn’t want to be a burden and were terrified of being sent to separate care homes.