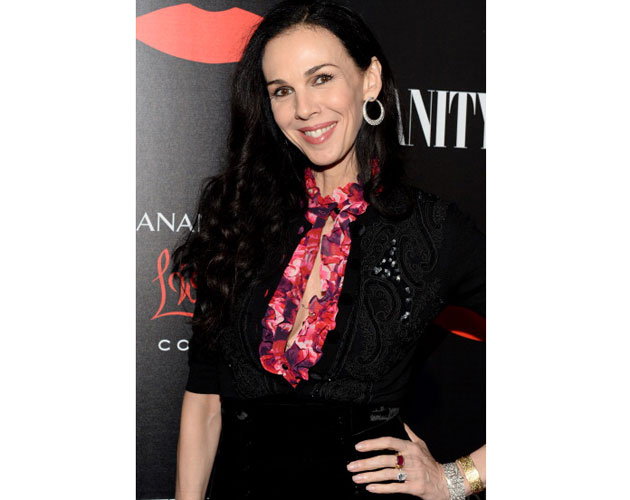 L’Wren Scott, the fashion designer and girl friend of Mick Jagger, was found dead in her Manhattan apartment on Monday (17-03-14) in an apparent suicide.

It was reported the 49-year-old was found hanged inside the apartment with no suicide note and no signs of foul play.

A long-time companion to the Rolling Stones singer – who is currently on tour in Australia – Scott, a statuesque beauty, was a former model and fashion stylist who turned her talents to designing her own label in 2006.

Fans of her clothing line included such A-list celebrities as Nicole Kidman, Angelina Jolie and Sarah Jessica Parker.  Hoping to bring her well-honed and glamorous esthetic to a broader and more accessible market, Scott paired up with Banana Republic last Christmas for a limited-edition collection.

Born in Utah as Luann Bambrough and raised by adoptive Mormon parents, Scott, at 6 foot 3, began her career in fashion in Paris as a model before turning to styling celebrities in Los Angeles.

As news spread of her death, tributes from fashion luminaries have taken over various social media platforms.