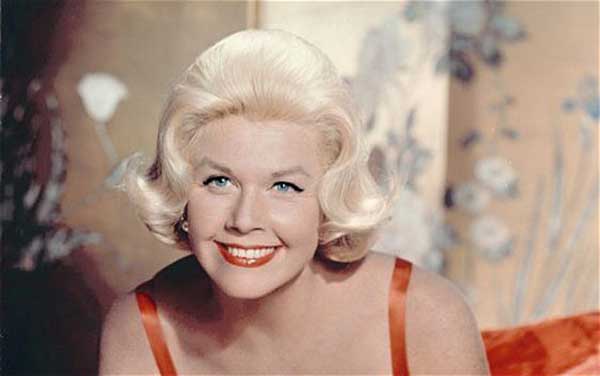 The Hollywood legend Doris Day turned 90 this week (April 3, 2014). Did you know that in September 2011, she became the oldest ever artist to reach the top ten with an album of new material? Soon after its release, her album, My Heart, went into the UK charts at number nine, outselling records by Bruno Mars and Lady Gaga.

My Heart features 12 previously unheard tracks which Day recorded between 1951 and 1994. Tracks included are Joe Cocker’s You Are So Beautiful, the Beach Boys’ Disney Girls and jazz standards such as My Buddy, which she dedicated to her late son. The recordings were produced by her son, famed producer Terry Melcher, prior to his death in 2004. All profit’s from album sales go to The Doris Day Animal Foundation.

Day recently said of the album, ‘I was asked to choose the songs I preferred; these are the tunes that reflect my love of animals, my love for my son. They’re the dearest things to my heart.’