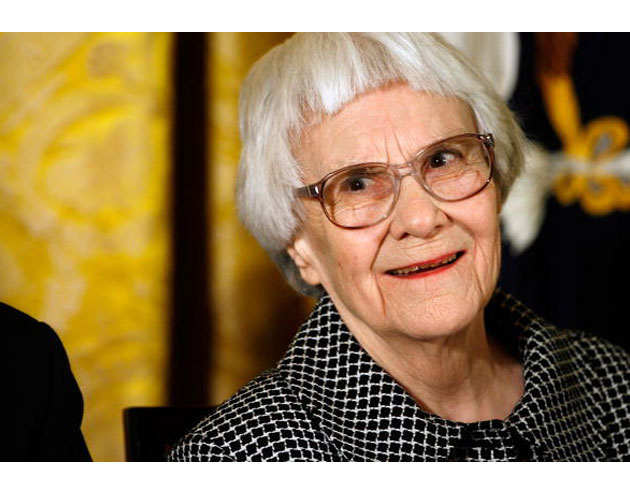 Nelle Harper Lee, best known for the classic novel, To Kill a Mockingbird, celebrated her 88th birthday this week (April 28, 2014). Released in 1960, her only published work holds the distinction of being the first book awarded the Pulitzer Prize (it was later turned into the Oscar-winning 1962 movie starring Gregory Peck). It was revealed that the book will be released as an ebook and downloadable audiobook on July 8, 2014.

In a rare public statement released through her publisher, HarperCollins, Lee said: “I’m still old-fashioned. I love dusty old books and libraries. I am amazed and humbled that Mockingbird has survived this long. This is Mockingbird for a new generation.”

Born in Monroeville, Ala., Lee grew up next door to best friend and future scribe, Truman Capote. In fact, it was Lee who helped him pen an article for The New Yorker that would then evolve into Capote’s non-fiction masterpiece, In Cold Blood.