To sell or not to sell a stock? 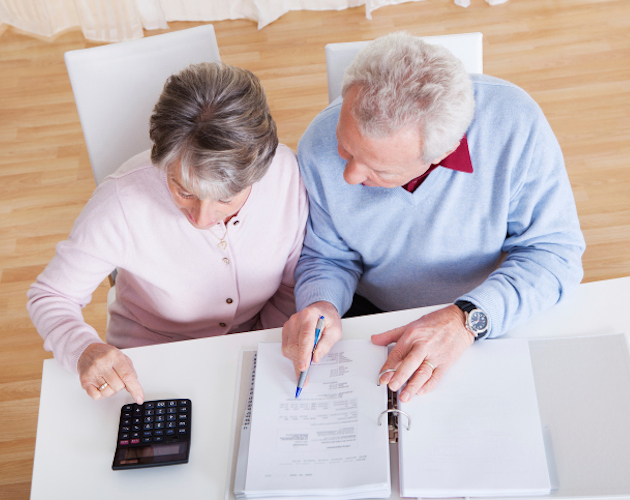 Got a flimsy stock? Don’t be too hasty to cast judgment.

According to MarketWatch, equity analysts at Jefferies & Company, who released a ratings report at the start of December, predict that some of the worst performers of the S&P 1500 Index Fund in the first eleven months of 2014 will turn around to actually outperform the market going into the first month of the new year, and in some cases, right up until the smell of spring hits the air.

“It’s the season for egalitarianism, and the market tends to comply, boosting the stocks that have been the worst performers over the prior 11 months,” one analyst wrote.

Hmmm… doth the market play tricks on us? How do you know when a stock is sell-worthy? Much of the advice you’ll hear about the market is on buying, investing, and furthering growth. But what about the flip side – the sell? After all, you’re here to make money, or at least preserve it as best you can.

According to the experts at Investopedia, there are really only a few reasons you should want to sell your stock – and should you spot any of these, it may be a good time to sit down with your financial advisor and talk exit strategies.

3 reasons to take a second look at that stock

Whether you’ve spotted a fat-finger error or an honest human mistake, any misjudgment of a company’s analytics that could structurally affect the business model and potential profits should not be shrugged off.

Even at a loss, you may want to discuss an exit strategy – unless the true analysis is miraculously more promising than you originally thought. In that case, you might want to bank on it after all.

You bought the stock and, almost as if by market magic, it soared immediately. It took off without warning and now you’re rich, rich, rich!  On paper, at least.

Well, maybe – but experts cite speculation as the main reason behind this kind of phenomenon. You may want to ride the wagon and see where it takes you – but be aware that there’s a good chance it could roll right back down that hill. Another option is to take your profit, move on, and use the capital to invest in another stock that just may grant you the same success.

This may seem like a grand reason to hang onto your little goldmine of dividends, but experts warn that when a company’s valuation spikes to higher levels than the industry standard, it may be a signal to sell.

However, as you might imagine, this is hardly a rule to live by. A company outperforming its peers simply because it’s the superior company should certainly lead in valuations. In that case, sit tight and let that goldmine shine.

Regardless of your reasons for wanting to sell, ensure those reasons are justified by logic and not by emotion.

Sit down with your financial advisor and ask them if they think your amygdala – that little nugget of emotional brain matter in your head – is showing. All clear? Great. At least now you know you’re not being too hasty.