About 300,000 Canadians are dealing with the after effects 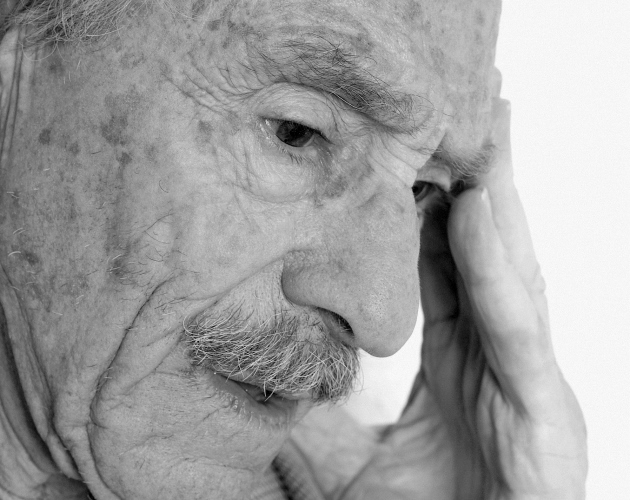 Josef, at the age of 76, was proud of his active lifestyle that included watching his diet, a daily walk and having given up smoking more than 20 years ago. He had no idea the headaches he was getting were an early warning sign to the risk of stroke until his dental hygiene visit.

Before the oral hygiene cleaning session started, his dental hygienist was asking him questions about his health, any medication he was on and if he had any recent complaints related to how he was feeling. He mentioned the headaches, some dizziness and sometimes feeling a little disoriented after one of these spells. His mouth had another story to share.

Josef had gum disease and serious plaque build up. He hadn’t had his teeth cleaned by a dental hygienist in years. There has been considerable research done linking gum disease to heart disease and stroke.

One theory is that oral bacteria can affect the heart when they enter the blood stream attaching to fatty plaques in the coronary arteries that can contribute to clot formation.

Another theory is that inflammation caused by periodontal disease increases plaque build up which contributes to swelling of these same arteries.

Research has also explored a causal relationship between oral infections as a risk factor for stroke. Gum disease exists in about 75% of the adult population.

The fact that it is a serious risk factor for heart disease and stroke should be better known and understood. Josef was lucky. His daughter had been taking a more active role in his health since his wife had passed away and was preparing him for the possibility of entering a seniors’ residence near her home. Teeth cleaning was part of the new program to keep him looking and feeling good. It wasn’t a cosmetic intervention.

Josef and his daughter took the dental hygienist’s warning directly to the family physician. Josef had suffered a mild stroke and was at risk of a greater incident. He sees his dental hygienist every three-to-four months now. The headaches are gone.