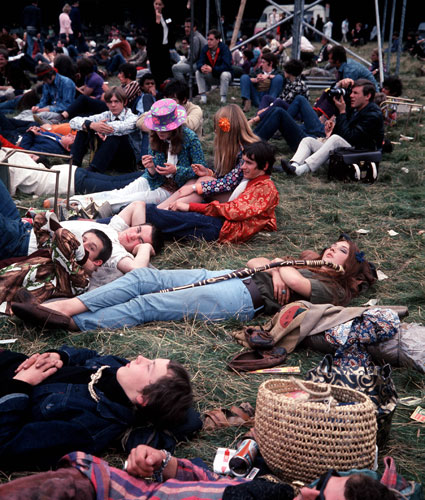 Every year on April 20, people all across the globe come together to ‘light up’ and celebrate marijuana culture. There are several theories behind the origination of this day but the most credible is that the term 4/20 was coined by a group of teenagers in California in 1971. The group of friends used the term in connection with a plan to find an abandoned cannabis crop they had learnt about. They were to meet at the Louis Pasteur statue located at San Rafael High School at 4:20 p.m. Originally the plan was referred to as “Louis 4:20” but eventually was shorted to just “4:20”. This term eventually became a code among teens referring to pot smoking in general.

The day has become quite a spectacle and the idea behind it is to protest against the illegalities associated with the use of pot by blatantly but peacefully challenging them. Across Canada, there are several notable gatherings on this day. In Ottawa, thousands gather at Parliament Hill, and in Montreal a similar event occurs at Mont-Royal monument. In Toronto, activists participate in a march across the city which ends in Queens Park in support of the legalization of marijuana. No matter what your views are on the matter, there are enough avid supporters that these 4/20 festivities don’t seem to be going anywhere anytime soon. Now at least you’ll know where the clouds of smoke are coming from and what that funny smell is today.