It’s a Girl! The Second Royal Baby Has Arrived 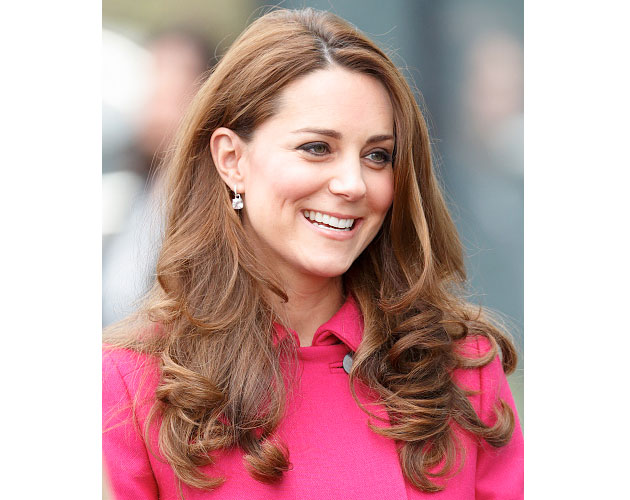 Catherine, the Duchess of Cambridge, and hubby Prince William have welcomed a bouncing baby girl into their growing family.

Kate reportedly gave birth at 8:34 AM today at the Lindo Wing of St. Mary’s Hospital to a little girl weighing, 8lbs 3oz. The baby is the second for the Duchess and Prince William who captivated the world in 2013 after the birth of their first child, Prince George, who will turn two in July.

Royal watchers and throngs of international media have been on alert for weeks as Kate’s due date was April 25th.

The baby’s sex became fodder for speculation after rumours emerged that the Duchess was spotted shopping for pink clothing.

The Daily Mail’s Sebastian Shakespeare added more fuel to the fire after reporting that Kate had apparently purchased three shades of pink paint for Anmer Hall, the 10-bedroom house on the Queen’s Sandringham Estate in Norfolk where the couple have been living. This sent the gossip hounds into a tizzy—clearly a little princess was on her way!

Even the baby’s potential name became fodder for discussion. According to Hello! magazine, betting types chose Alice as the frontrunner for a girl, with Richard being the top pick for a boy.

The little one’s arrival comes after a rocky start to Kate’s pregnancy. After months of rumours, the Royal couple announced they were expecting back in September 2014 — and the intense morning sickness began soon after for Kate.

However, today, baby and mumm are reportedly doing well.