4 supermodels who earned super-millions in retirement 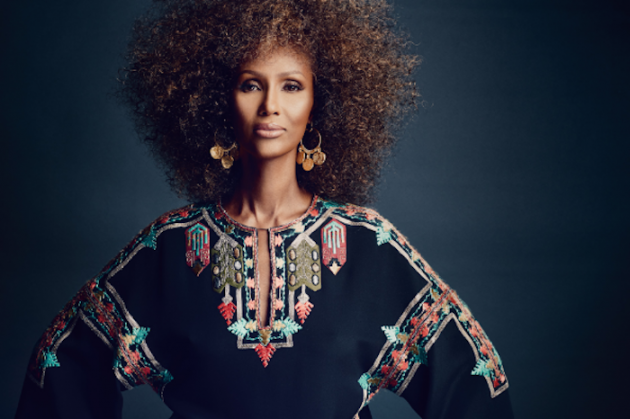 They don’t call them your golden years for nothing. According to MarketWatch, some models may be earning more in retirement than they ever were on the runway.

Even though Cindy Crawford ranked as the all-time highest-earning model in the world with $6.5 million in a single year – yes, even she made has made more profit post-runway.

Sure, we’re looking at some of the biggest names to ever grace the industry of top-tier modeling – but the moment these supermodels stepped off the catwalk was the moment they really hit their top tiers in earning potential. Here’s a peek at what these icons are doing to plump up their accounts post-retirement…

4 supermodels stepping it up in their golden years

Klum left the catwalk to work fashion from another angle – that of designer. She launched her own jewelry line, footwear line, clothing line, served as a fashion doll ambassador, and worked as a producer and host on Project Runway – she certainly had the qualifications. Her net worth to date, according to CelebrityNetWorth.com: $70 million.

Iman ditched the runways to take a run at cosmetics – launching one of the first lines to target African American woman. Her products have sold upwards of $25 million annually. Coupled with her global chic collection for fashion and beauty e-commerce site HSN.com, her post-retirement hustle has landed her a net worth of $30 million.

Crawford may have carved out a name for herself in fashion – but she didn’t stop there. Her name now appears in major furniture retailers as well – right next to her line of home furnishing sets. She also shines bright in cosmetics with a line that’s been known to pull in sales of up to $175 million in a year. It’s no wonder she’s now rolling in a net worth of $100 million.

So you want to be on top? Banks can likely help you with that. Following a stint in television and big-screen acting, producing, singing, e-commerce, and even authoring the New York Times best-seller Modelland (just another day in the office, right?), she now boasts a net worth of $90 million. She also resigned with her former modeling agency IMG Models in 2010 – in a give-me-something-else-to-do-now-that-I’m-retired kind of way.

Ready to see a model like you’ve never seen her before? We give you: The super role model. Now that we’re all caught up with the lifestyles of the rich and retired, here’s what lessons we can take from these four model retirees in terms of earning income post-retirement:

And the greatest lesson of all: Retirement is no time to settle down (that would be so boring, anyhow). Rather, it may just be prime time to pick up the pace – and keep the income rolling in.