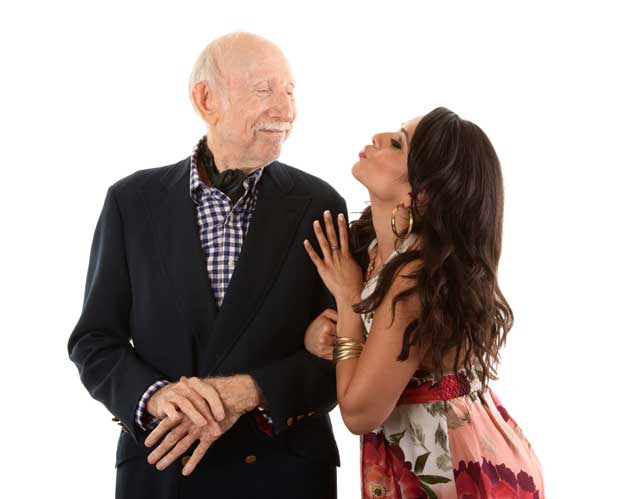 Imagine your mother is dead and your elderly father marries his 20-year-old caregiver and then changes his will to give everything to her. You likely wouldn’t be very happy.

But do you have a legal recourse?

The quick answer is yes, but it can get very messy says lawyer Caroline Abela, who adds there are no official statistics on the number of cases involving what she calls “predatory marriages.”

“This is not the type of issue that would be reported to police,” admits Abela, a partner at Toronto-based WeirFoulds LLP, who focuses on estates, trusts, and capacity litigation.

“The whole thing about a predatory marriage is that one person is trying to gain an advantage from another and usually it’s a financial gain.”

Abela points to the 1998 Ontario case Banton v. Banton in which an 88-year-old widower (George Banton) married a 31-year-old waitress, who worked in the restaurant at his retirement home. He then immediately changed his will, bequeathing all assets to his new wife.

His five children challenged the will on the grounds their father lacked the mental capacity to sign it. They also argued their dad didn’t have the contractual capacity to even enter into the marriage, and that his new wife’s involvement constituted undue influence.

Banton was clearly upset by his children contesting his will and mental capacity, which Abela says can often lead to alienation. She adds the parent has to agree to have a capacity assessment and those are “very difficult conversations to have.”

Either they do it to prove their children wrong, or they refuse and become intractable, believing their loved ones are only out for their inheritance and don’t actually care about them.

Abela adds these types of discussions will likely proliferate in the future as Canada’s population ages and as more seniors suffer from dementia, which currently affects more than 47 million people globally. Additionally, Abela cites a Statistics Canada report that says by 2030, one in four people will be 65 years or older.

While she is quick to add that a predatory marriage can happen at any age, Abela says these situations more often involve “elderly individuals, post-retirement.”

The judge that presided over the Banton case ultimately found George Banton did not have testamentary capacity when he redrew his will to give everything to his young wife. Her participation in that was also ruled an undue influence. The marriage, however, was deemed valid.

Unfortunately George died during this legal tussle. With his new will revoked, and his previous one nullified due to his remarriage, he ended up having no will, or dying interstate.

In Ontario, a will is automatically voided when someone remarries, which creates a very sticky situation when children are involved. Should the parent who remarried die before creating a new will then the estate is divvied up evenly between any living spouses and children.

As an example, if an Ontario resident with two children remarries and then dies shortly afterward without a will, his or her spouse would be entitled to $200,000 plus a third of the estate, and each child would get a third share.

These situations and those regarding capacity issues are addressed by Ontario’s Succession Law Reform Act, which Abela says deals with all the “ramifications” when you get married.