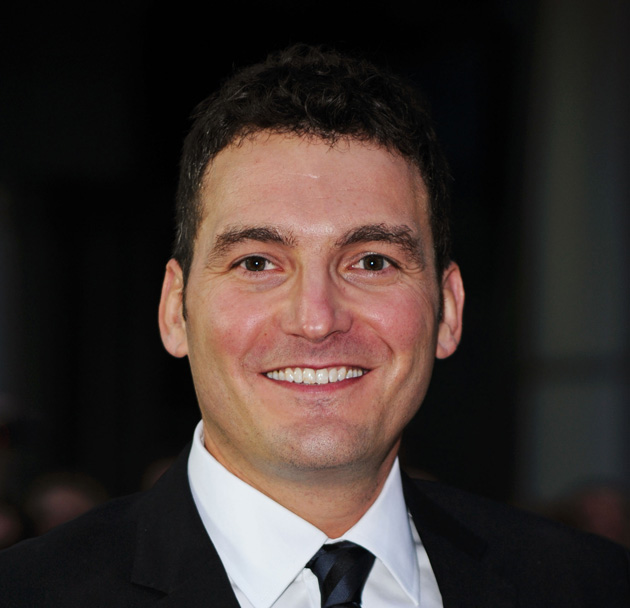 Just a few months after being unceremoniously dumped by the CBC for using his position as TV presenter to broker art deals, Evan Solomon, the former host of Power and Politics has returned to media scene in a big way. Not only will the 47-year-old broadcaster be writing a column for Maclean’s but he’s also been hired by SiriusXM Canada to host a weekly radio show: Everything is Political: Campaign 2015. There’s no argument that while Solomon compromised all journalistic ethics by using his position at CBC for personal gain, many Canadians still missed his fresh voice and incisive commentary. Welcome back.