Duffy trial: This is getting confusing 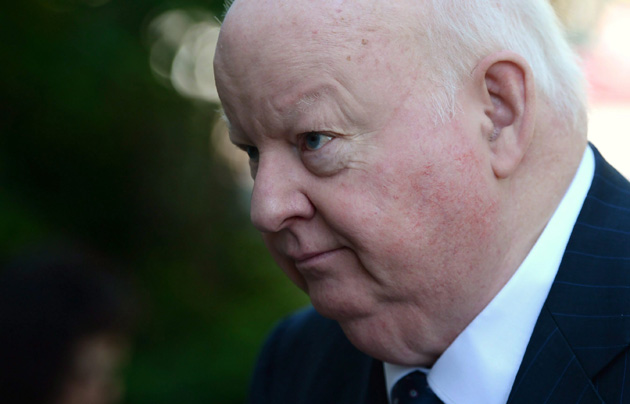 Throughout his time on the stand at the fraud trial of Mike Duffy, Nigel Wright (the Prime Minister’s former chief of staff) steadfastly maintained that Stephen Harper had no knowledge of the $90,000 cheque he cut Duffy to cover his questionable Senate expenses.

Harper backed up that testimony on the campaign trail Wednesday, saying:

The next witness, however, may contradict the PM’s self-absolution. Thursday, the court began hearing from Benjamin Perrin (Harper’s former legal advisor) who will be asked to explain his statement to an RCMP investigator that Ray Novak (the PM’s current chief of staff) was in the room when Wright (the former chief of staff) announced that he would cut the cheque to cover the questionable expenses of Duffy (the suspended senator). Don Bayne (Duffy’s defence lawyer) will try to convince the court that if Novak knew about the payment, then Harper certainly did as well.

If you’re as confused as I am, go here. The CBC breaks down all the relevant Conservative backroom players in this bewildering Duffy trial.