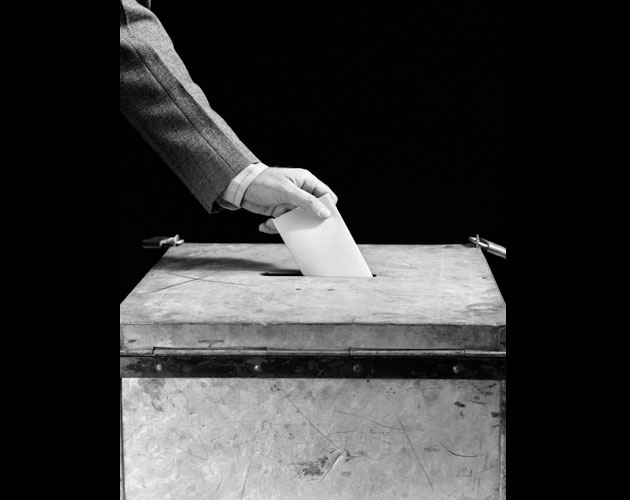 Both the NDP and Liberals made promises Monday with the obvious goal of wrangling a larger share of the senior vote to their respective parties. But in doing so, they were basically doubling down on pledges already made by the Conservatives.

In Toronto, NDP Leader Tom Mulcair promised to increase the Guaranteed Income Supplement for poorer seniors. The GIS is a monthly non-taxable supplement paid to lower-income seniors who qualify, to ensure they don’t live below the poverty line.

“No one should have to grow old in poverty, insecurity or isolation,”  Mulcair said on the NDP website, suggesting the move could lift 200,000 seniors out of poverty.

Under Stephen Harper, the Conservatives had already delivered $300 million annually to the GIS program since 2011. The NDP promise, which clocks in at $400 million per year, was applauded by CARP. “A $400-million increase in GIS and returning the OAS eligibility age back to 65 will bring real relief for the very poorest seniors and will go a long way to lifting every Canadian senior out of poverty,” Susan Eng told CBC news Monday.

Also in Ontario, Liberal leader Justin Trudeau said that if elected, his party would spend $300 million per year for lifelong pensions for injured veterans. As well as increasing the survivor pensions, the Liberal promise would include building two new veteran-care centres, increasing loss benefit amounts and upping support for families of veterans. Trudeau tweeted his announcement on Monday:

No veteran should have to fight the government for the support & compensation they have earned. https://t.co/aeiy6ICQZG

The Liberal pledge ups the ante of one made by the Conservatives last week, when they promised to improve the Earnings Loss Benefit for veterans with service-related injuries or disabilities, allowing those who are receiving the benefit to earn up to $10,000 dollars in outside work without reducing what they get from the government.