Trivia! Can You Match the Celeb to the Political Party? 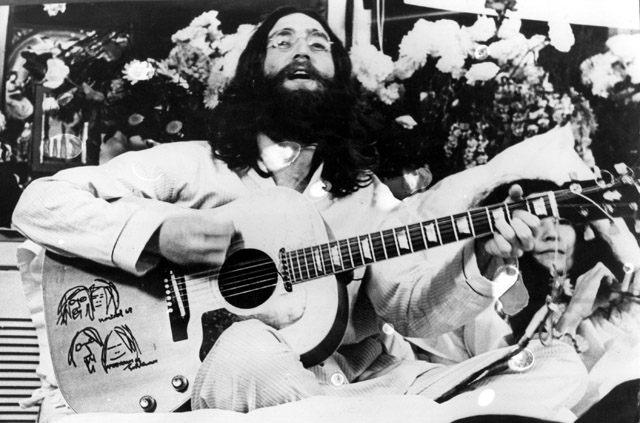 Put your finger on the excitement and intrigue generated by Canadian politics and most of the time you’ll be lucky to find a faint pulse. That’s because, as Canuck singer and former Zoomer cover person Jann Arden tweeted, “Canadian politics- yawn … NO charisma- no personality- no WOW factor.”

Sure, we should be thrilled that the Donald Trumps of the world stay far away from Parliament Hill, but sometimes a little celebrity involvement can spice up the dullness of political posturing and election campaign hyperbole.

From rock stars to literary giants and Hollywood heavyweights, home-grown celebs and those from abroad have weighed in on Canadian politics and elections over the years.

We’ve complied a list of 10 of them who’ve either endorsed, or shown support for, the federal Liberals, Conservatives, NDP and Green Party over the years. Sometimes it was during an election campaign, while other times it was just to offer a pat on the back. Can you match the celebrity to the party they endorsed?