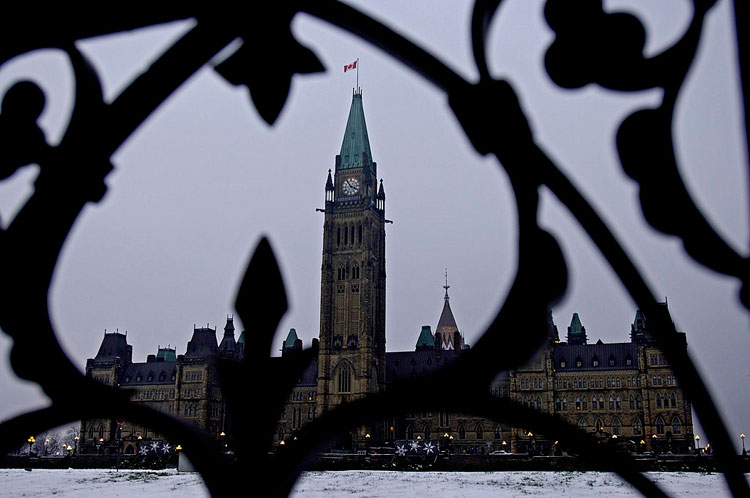 The new legislation governing doctor-assisted suicide was finally tabled in Ottawa on Wednesday. Among its various restrictions, Bill C-14 limits access to assisted suicide to those who are “suffering intolerably” or whose death is “reasonably forseeable.”

The Bill (see a full breakdown at CBC.ca) includes safeguards to protect patients from being encouraged to pull the plug in “moments of weakness” as well as providing them with a 15-day “reflection period” so as not to rush them into making a hasty decision.

The Bill would also protect all doctors and nurses from being prosecuted as well as ensuring that health-care workers who oppose the practice will have the freedom to act according to their conscience.

Justice Minister Jody Wilson-Raybould said the Bill tries to balance demands from both sides on this contentious issue. “We believe this legislation is the best approach to ensure that dying patients who are suffering unbearable pain have the choice for a peaceful death and the vulnerable are protected,” said the Minister at a press conference in Ottawa.

The Liberals will now rush Bill C-14 before committee for study before it goes to the House of Commons for a vote. It’s expected that the Committee, House and Senate will all have late-night meetings in order to pass the Bill in time to meet the June 6 deadline imposed by the Supreme Court. All parties will allow their MPs to vote on the bill according to their consciences.