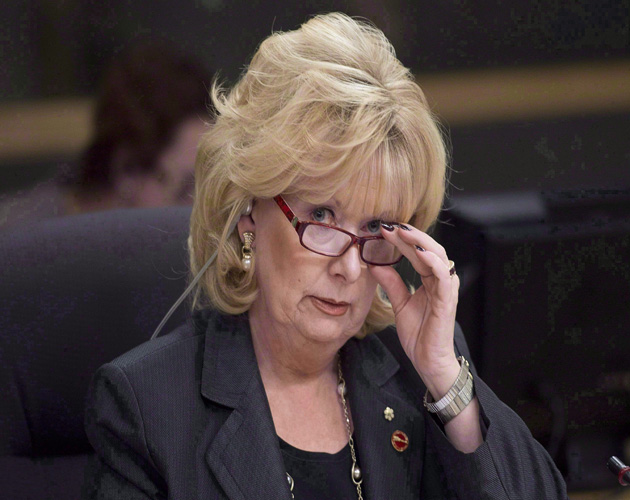 First Senator Mike Duffy is cleared of all charges; now the RCMP have announced they won’t press charges against Senator Pamela Wallin in her own expense investigation.

Thursday, the RCMP announced that: “no criminal charges will be laid against Senator Wallin and will be concluding its investigational file.” The RCMP is still reeling from the results of the recent Mike Duffy trial, which found the P.E.I. senator innocent on all 31 charges.

The Mounties had been investigating Wallin for irregular Senate expense claims between 2009 and 2012, including the accusation that she filed expenses twice.

Wallin all along has maintained her innocence, claiming that her office had made accounting mistakes and that she had repaid the full sum – over $150,000. At the time, the former television journalist apologized for the errors, saying that she took “full responsibility for this. I should have gone over it with a fine-tooth comb as anybody should and make sure, but I just didn’t.”

With Senators Wallin and Duffy cleared, on Thursday, the Crown announced it won’t be pursuing charges against resigned Senator Mac Harb, citing the fact that it had “no reasonable prospect of convistion.”

Like Wallin and Duffy, Harb’s expenses, which he paid back in full, could be questioned ethically, but because the Senate’s rules were so murky, could not be pursued legally.

That leaves suspended Senator Patrick Brazeau as the only one facing charges. Brazeau’s lawyer is confident his charges will also be dropped.