Would You Have Sex with a Robot? 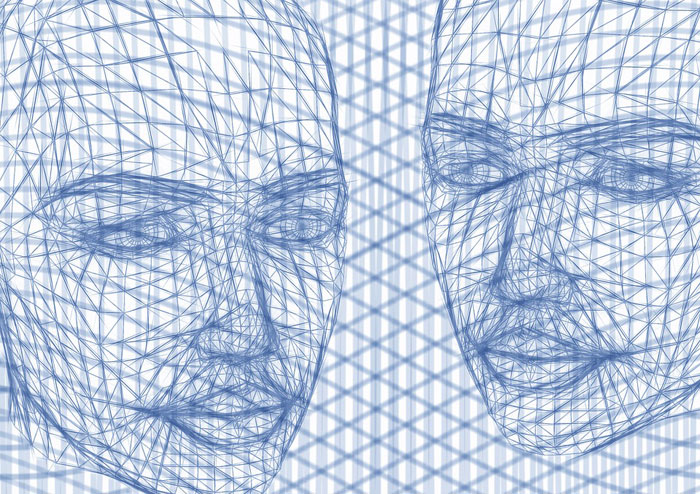 Would you, could you, have sex with a robot? Fall in love with a robot?
Should you?
David Levy, author of Love and Sex with Robots, says yes.
He’s president of the International Computer Games Association, CEO of the London-based company, Intelligent Toys and wrote a Ph.D. thesis titled Intimate Relationships with Artificial Partners.
English anthropologist Dr. Kathleen Richardson, says no. Emphatically.
She’s a senior research fellow in the Ethics of Robotics at De Montfort University in Leicester, U.K.
Both speakers made their cases at  Moses Znaimer’s ideacity 16 at the end of the day Thursday.
Each side scored some points.
“Dozens of academic journals are writing about love and sex with robots,” said Levy. “There’s so much media interest because there’s so much public interest.”
Levy makes the case that robots are an acceptable and maybe even desirable alternative to prostitution.
“Searches indicate the biggest reason for prostitution is a desire for variety,” said Levy — “variety in partners and in sexual experience.”
Robots, he explains, would offer that.
“Kathleen takes me to task for using prostitution as my model.
“Why I discuss prostitution is to show that the same reasons people use prostitutes are the same reasons they will have sex with robots.”
And it’s not only the variety.
Technology may develop robots with empathy in the future, Levy suggests, but some of the appeal of sex with prostitutes may be precisely because there’s no exchange of empathy or affection.
“In many sexual encounters, there is no empathy or affection,” he noted. “People who have sex with robots will not have qualms about robots’ lack of affection.
“So why not do it with robots?”
The main reason, according to Kathleen Richardson, is that it reinforces the worst attitudes and behaviour towards people with less power: women, children, young boys.
“It’s all about power, and who has power over others.”
Sex, she says, is about “taking into account what another person is thinking and feeling. It’s not about appropriating someone to use a you want.
Sex with robots “interrupts our feelings of empathy.
It’s two sides of the same coin:  sex objects are treated as people, people treated as sex objects.
There must not be, she says, ” a clear parallel between being a live human woman and being an object” — as there would be with sex robots.
“I don’t see objects and human beings as interchangeable.”
She noted that, in Japan today, you can buy child sex dolls resembling 5-year-old girls.
“Child sex dolls come from the minds of adults who are sexually aroused by young girls,” she said. “Society needs to take a stand about how children are represented sexually in any images.”
Levy, on the other hand, countered her position by asking, “Which would you rather have, a pedophile having sex with a child sex robot or with a child?”
Richardson also has concerns about men who are lonely or who have difficulty with relationships.
“Our campaign against sex with robots extends empathy to these men,” she syas. “These men are suffering and they’re being told their real human suffering can be addressed by dolls.
“We don’t believe men and boys are sex objects, either.”
“We have to make sure the technologies we produce are based on deep, empathetic understanding. We can’t have all needs met by material things.”
When Znaimer, moderating the debate, suggested provocatively that “human relationships can lead to enormous problems,” that they can be “too damn complicated.”
Richardson responded: “We are designed to be with other people.”
Levy defended his position by saying that ” millions of people are lonely, miserable, have no one to have sex with unless they pay.
For these people, sex robots would bring more happiness and I think more happiness for mankind would be a good thing.”
Watch David Levy’s full talk here: