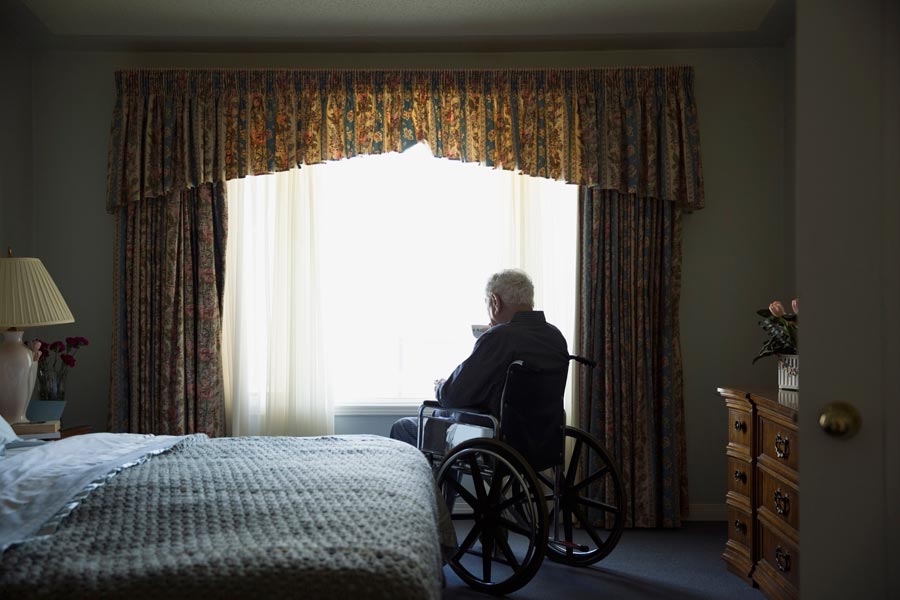 Anyone who has family members living in a nursing home will be familiar with the anxious moments that hits us when it’s time to leave—what happens during those times when we’re not there to look after them?

CBC.ca is reporting that over the past six years (2011 to 2016) there’s been an 80 per cent increase in the number of staff-on-resident abuse complaints in the Greater Toronto Area.

The report suggests that the use of monitoring technology such as hidden cameras has led to a rise in the awareness of what’s going on inside the homes.

“CARP has been calling for government action to safeguard our vulnerable elders,” says Wanda Morris, CARP’s VP of advocacy, responding to the news. “We need guaranteed minimum staffing levels, behavioral support training for all long-term care staff and, most importantly, a commitment to eradicate the scourge of resident harm in long-term care.”

Concerns about nursing home abuse aren’t limited to Toronto. In a 2017 CARP poll, nearly 40 per cent of over 3,800 CARP members surveyed rated the quality of long-term care in their province as either poor (33%), or very poor (6%).

Another CARP poll suggests that about one-third of members polled said they knew someone who had been a victim of abuse, whether it was physical, verbal, emotional, financial or basic neglect.

According to the CBC.ca report, these numbers skyrocket when a person is in a nursing home.

In July 2017, CARP led the charge in lobbying the Ontario government to launch a independent public inquiry into the policies, procedures and oversight of long-term care homes. The inquiry was largely spurred by the Elizabeth Wettlaufer case, a nurse in Southwestern Ontario who is serving life in prison for murdering eight elderly nursing-home victims.

In Jan. 2017, the Ontario Ministry of Health and Long-Term Care announced it was taking steps government announced to ensure that long-term care home operators across the province with recurring care and safety concerns provide quality and safe care for residents and their families

Penalties would include fines and suspension against LTA homes form operating.

Despite these good intentions, it seems much more remains to be done before families can rest easy when they place loved ones in the hands of a nursing home.