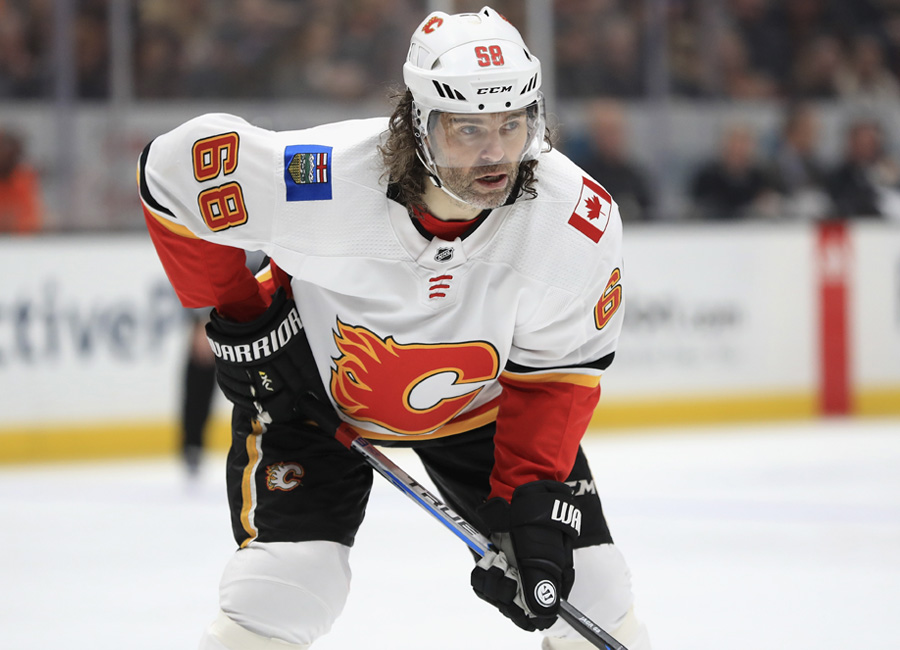 The 45-year-old Czech star gave it a valiant effort but eventually his body would no longer cooperate. Mr Hockey’s longevity record remains intact at 1767 games, a mark that has stood the test of time and likely will for years to come.

After signing earlier this year with the Calgary Flames, Jagr battled various injuries that limited him to only 22 games. Gearing up for the playoffs, the Flames decided to part ways with aging forward. Yesterday, the Flames placed him on waivers, which means he’s available to any team that wishes to claim him. With all the injury troubles Jagr has faced this year, that possibility remains remote.

Jagr said that while he was “very disappointed” the way things turned out, he was “deeply grateful to the Flames, the fans and the city of Calgary.”

The Czech-born star, who played his first NHL game in 1990, leaves the NHL at the top of the leaderboard in dozens of categories, including third in games played (behind Howe and Mark Messier), second in points (behind Wayne Gretzky ) third in career goals (behind Gretzky and Howe) and fifth in assists.

Jagr was a big powerful forward who used his size and strength to his advantage, scoring some of the most remarkable goals of his era.

He was one of a handful of athletes over the age of 40 who played professional sports last year, a list that includes the New England Patriots Super Bowl starting quarterback, Tom Brady.

Jagr owed his longevity to hard work – his legendary exercise routines left many younger players in awe – as well as a sense of humour. He kept his mullet long after it had gone out of fashion, inspiring a group of mullet-wearing fans called the Travelling Jagrs, who would follow him to his games.