Patrick Brown Won’t Back Down, Threatens to Sue CTV 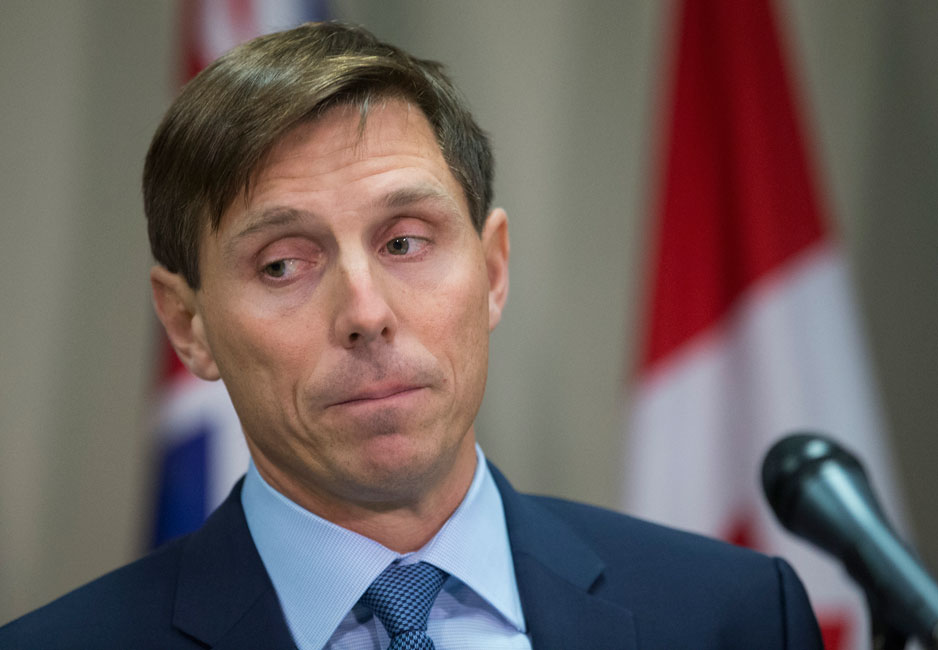 Former Ontario Provincial Conservative Party leader Patrick Brown is refusing to go away quietly. Instead, Brown is taking the offensive, claiming that the allegations of sexual misconduct that forced him to abandon his political aspirations are “malicious” and “false” and that he wants “to get to the bottom” of why he has been “thrown to the wolves.”

In a wide-ranging interview, which felt like a last act of desperation, the embattled leader told Global News that his ouster was manufactured about by political enemies.

“I believe this was initiated for political purposes. I have a number of political adversaries and so there’s a number of people who would benefit from what happened and I hope that in the course of the investigation we’ll be able to expose who was involved in this.”

Brown also claimed that he hasn’t yet officially resigned as leader of the party, only that he wrote the resignation letter but didn’t give permission for it to be sent out. In response to this, PC party Interim Leader Vic Fedeli announced on Friday that Brown “has been removed from the PC Caucus effective immediately.”

Adding to the all the political intrigue is Brown’s fierce attack on the original CTV News report, which he called: “fabricated,” “phony,” “poorly researched,” and “lousy reporting.”

In a Facebook statement, Brown questions the “anonymous accusers” interviewed in the original CTV News report that led to his downfall. He claims that story was “fabricated” and that the misleading details were  a result of “biased and false reporting.”

Brown continues: “Here is my message to CTV News. You lied. You defamed me. I will not allow your brand of trashy journalism to hurt another person in this country.” He is also threatening to sue CTV.

CTV News issued a statement defending itself and its reportage, saying that it “stands by our reporting and will actively defend against any legal action. We welcome the opportunity to defend our journalism in court.”

Amidst all this chaos, the Progressive Conservatives are trying to elect a new leader to replace Brown. While the first debate was held last night  – featuring Doug Ford, Caroline Mulroney, Christine Elliot and Tanya Granic Allen – it was largely overshadowed by the Brown bombshell.