Does it Hurt More When We Lose a Hockey Game to the U.S.? 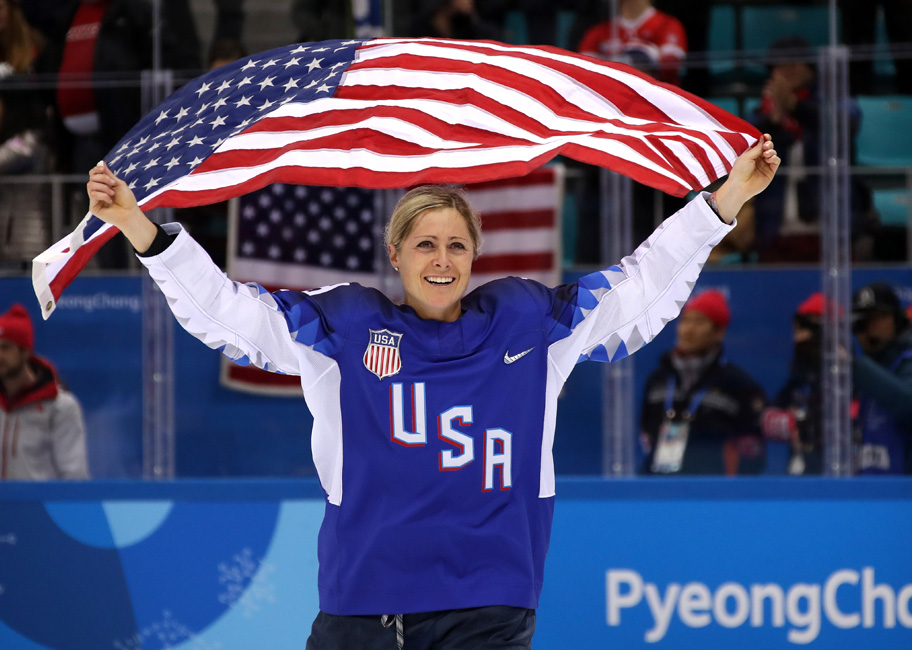 When the Canadian women’s hockey team lost the gold medal game to the U.S. last night, not only did it mean we had to settle for a silver medal, but it also wounded our pride.

Because in a country where hockey is a religion, any loss stings. And when it comes at the hands of the U.S., then the pain is amplified. We invented the game. We’re the only ones who really care about it. And we usually win. No Canadian likes to see anyone else celebrating on ice, especially the Americans.

We’ve been playing shinny against our neighbours since the 1920 Olympics, when the Canada men defeated the U.S. 2-0, en route to winning the gold medal.

And while Canada usually comes out on top in these matches, (our men’s national team team is 2-0 all-time against the U.S. in Olympic gold medal games, our women 4-2), there have been some notable defeats.

So, just to remain humble (we’re Canadian after all), let’s relive the most agonizing international hockey losses we’ve suffered to the U.S.

This is a game that most Canuck fans absolutely refuse to remember, despite the fact it meant the U.S. captured the first World Cup of Hockey.

The first gold medal game at the Olympics and the Americans prevail? That hurts almost as much as them winning the first World Cup of Hockey.

Not only was this game agonizingly close, but it also ended Canada’s streak of eight consecutive IIHF Ice Hockey Women’s World Championships.

Our boys fought back so gamely to tie the score in the waning minutes, only to fall to the U.S. in overtime. I still find the highlights hard to watch.

Same score as the gold medal game one year later. Obviously this game was a bad omen of things to come.