Can a Brand-Name Politician Save Ontario PCs from the Patrick Brown Fiasco? 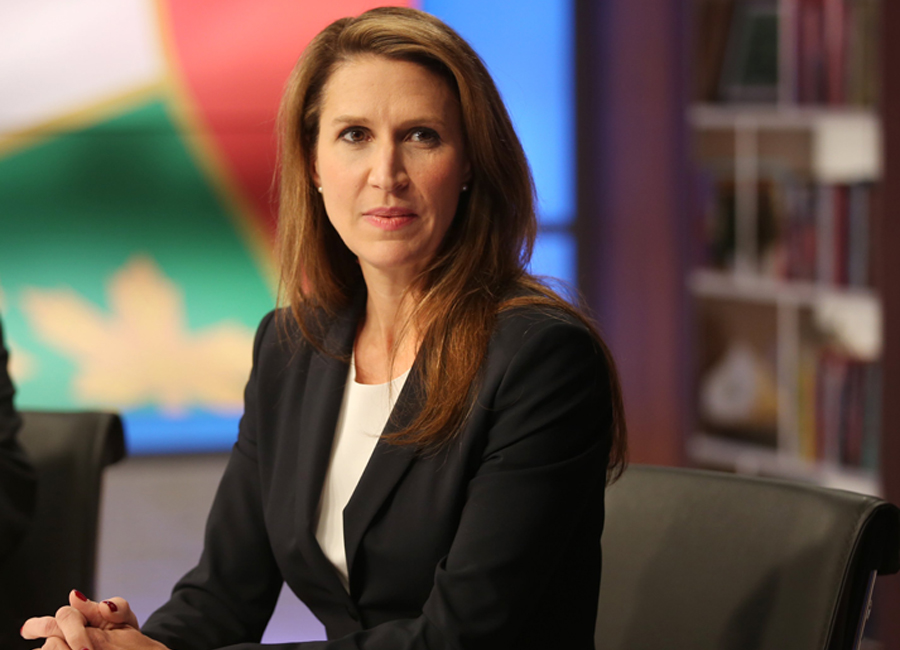 Caroline Mulroney is just one of the big-name leadership candidates the Ontario Tories are hoping can stabilize the party. Photo: Vince Talotta/Toronto Star via Getty Images.

As Patrick Brown’s ouster as leader of the Ontario Progressive Conservatives dragged to its inevitable grisly conclusion, it left observers in shock and the party faithful scrambling to avoid a complete implosion.

The PCs have emerged from this nightmare badly bruised, but still standing.

Now, they must rush to elect a leader who can re-energize the party and mount a stiff challenge to the very beatable Kathleen Wynne-led Liberals.

Time is not on their side. The provincial Tories must choose a new leader by next week, develop a platform and start campaigning — and there’s precious little time to accomplish that before the provincial election in early June.

With so little time, the PC’s Hail Mary play is to choose a candidate with name recognition. Instead of picking an individual who has proven he or she can win and subsequently run the province effectively, they’re going for a name that resonates with voters.

Caroline Mulroney is, of course, the daughter of former Primer Minister Brian Mulroney; Christine Elliot is the wife of the deceased Jim Flaherty, a very popular finance minister in the Stephen Harper government, and Doug Ford is brother to the deceased Rob Ford, the unforgettable former mayor of Toronto. (Tanya Granic Allen, the fourth contender who has no brand recognition, is running to repeal Kathleen Wynn’s sex-ed platform. Ironically, despite her relative anonymity, she’s mounted the most spirited campaign of the four, refusing to back down to her well known — and better funded — challengers.)

Going with a so-called brand-name political is a strategy not without pitfalls. A famous political brand-name might provide a boost in the polls — there always seems to be a new Kennedy claiming he’s the rightful heir to JFK’s House of Camelot — but it also comes with baggage; the lingering pall of Bill Clinton’s sexual peccadilloes certainly didn’t do Hillary any favours during her failed presidential campaign.

Let’s look at the leading contenders and break down the plusses and minuses of these competing political brands.

Plus: Mulroney is hoping to draw on her father’s early successes — he led the federal PCs to consecutive majority governments in the mid- to late-’80s — as well as his recent reincarnation as political éminence grise.

Negative: By the end of his second majority, the Mulroney name had become widely reviled. And his decision to jump ship before the 1993 federal election paved the way for one of the most disastrous defeats in Canadian electoral history — the PCs were reduced to two seats and disappeared from the political scene soon after. Plus there’s the Airbus kickback scandal that still lingers in older voters’ minds. Although he was eventually exonerated on all charges, it unfortunately tainted the Mulroney brand.

Predicted Outcome: A parachute candidate with no political experience (and, if you watched the second leadership debate, not quite ready for primetime) Mulroney’s last name helped her to get in the leadership race and raise money for her campaign. But that will be as far as it takes her. She’s struggling to assert her voice and her policy and, according to the most recent Mainstreet Research Poll, she’s well back in third place, with 20 per cent support.

Plus: The Ford name is obviously well known, for reasons both political and not. Doug’s brother Rob famously built a hard-core legion of supporters in the GTA who remained loyal to the oft-troubled politician. Inheriting Ford Nation provides Doug a solid base on which he can launch his leadership run. He certainly played to that crowd during the second debate, saying he would “respect the taxpayers”, “stand up to the political elites” and not allow the “Liberal media to dictate policy.”

Negative: Too many Ontarians remember the chaos that persisted while Rob was Mayor of Toronto — will they hold that against the brother when it’s time to vote?

Predicted Outcome:  Garrulous and likeable, Doug seems a more practical politician than brother Rob ever could be. He’ll use the Ford name to rally Ford Nation to make a solid run. But the anti-Ford venom runs strong and he may be  too far to the right to win broad support. However, nobody ever thought Rob would win the Toronto mayoral race either. Right now, Doug Ford is leading the race, with 36.7 support.

Plus: Elliot will hope to draw on her husband Jim Flaherty’s reputation as a highly successful, respected and scandal-free politician. He was a very influential, long-serving finance minister in the Harper years.

Negative: Elliot’s name isn’t exactly associated with winning. Yes, she has the political experience as a multi-term MPP from Whitby. But that was a seat she basically inherited when her husband Jim Flaherty entered the federal realm. And she’s already taken two unsuccessful cracks at the Ontario PC leadership ­—in 2009 she finished third behind Tim Hudak and in 2015 second to Patrick Brown. She handled herself well in the first two debates and she would do well to emulate the moderate manner and political savvy her husband always displayed.

Predicted Outcome: Elliot’s above average debating skills and centrist politics will play well in any part of the province. Her path to victory will be to cast Doug Ford as an unpredictable political opportunist who is too small-time for provincial politics. The Mainstreet poll shows Elliot second to Ford with 32.7 per cent. However, if Mulroney drops out, her votes will definitely migrate to Elliot, giving her a much-need nudge that might be enough to push her over the top.