Are Women (Finally) Running the World? 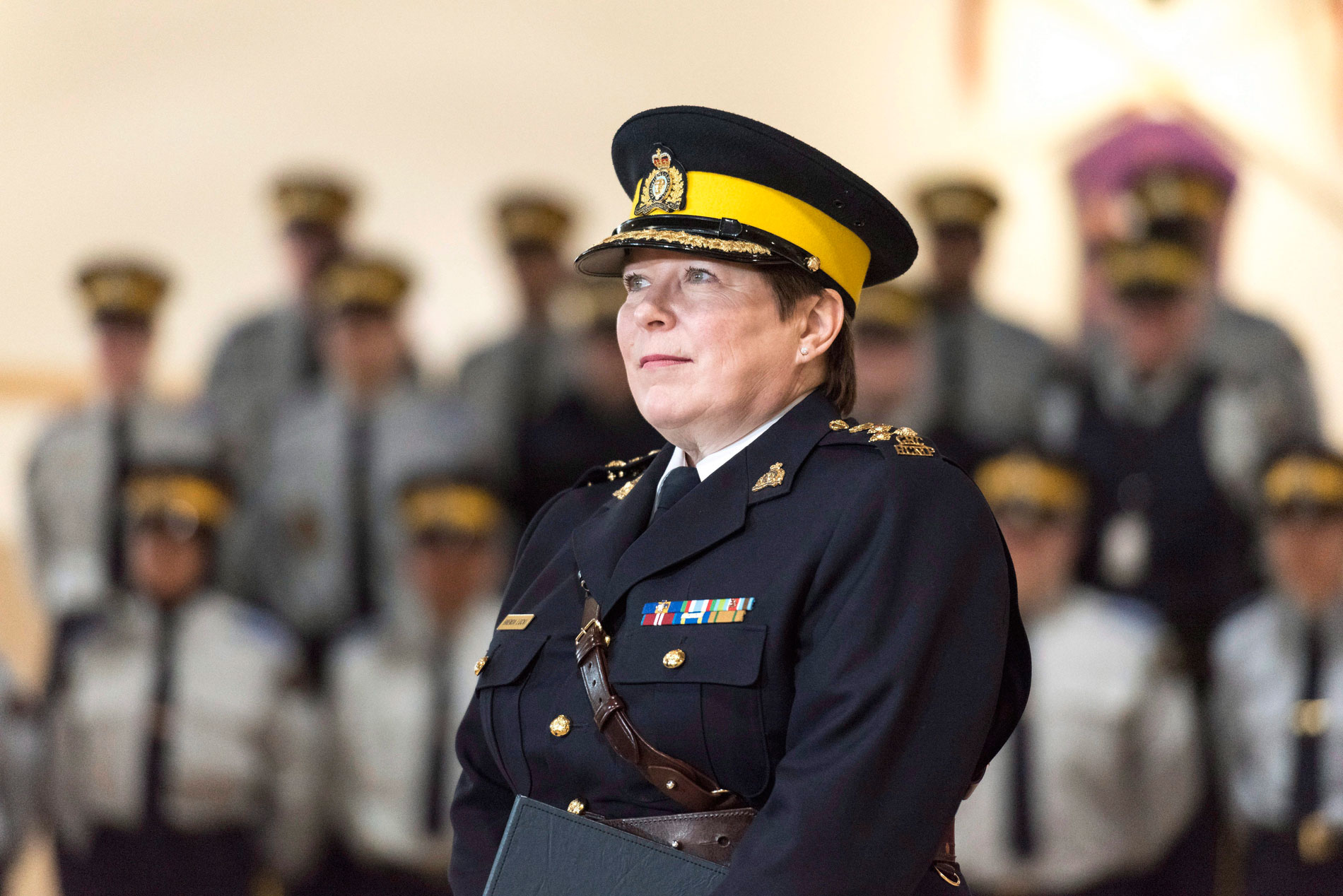 Two women have made history by accepting powerful law enforcement jobs that have historically only been filled by men. Is this further evidence that the #MeToo and #TimesUp movement is working behind the closed doors of political power brokers? Or are the world’s most powerful men simply seeing a great media opportunity to gain women’s approval ratings? One thing for certain is that in both instances the women are more than qualified to deal with the roles assigned to them.

First, here at home, Brenda Lucki was named the RCMP’s new commissioner, the first time the position has been given to a woman. Lucki has been with the force for 32 years and will have the the task of overseeing a new union as well as the class action lawsuit over sexual harassment within the organization. Lucki said she is prepared for whatever road lies ahead, “I plan to challenge assumptions, seek explanations and better understand the reasons how we operate. This means that no stone will be left unturned. And if what we find works, then we carry on until we unearth the issues that need addressing.”

South of the border, following yet another White House shuffle – Tillerson is out as Secretary of State and Pompeo is in, leaving a gaping hole at the head of the CIA. But President Donald Trump has announced that he is nominating Gina Haspel to be the new CIA Director, if confirmed she will be the first woman to hold such a role at the Central Intelligence Agency. She said in a statement: “After thirty years as an officer of the Central Intelligence Agency, it has been my honor to serve as its Deputy Director alongside Mike Pompeo for the past year,” Haspel said in a statement Tuesday. “I am grateful to President Trump for the opportunity, and humbled by his confidence in me, to be nominated to be the next Director of the Central Intelligence Agency.”

She doesn’t come without controversy, according to the New York Times, Haspel spent much of her career as an undercover agent and was heavily involved in agency’s torture program. RCMP Commissioner Lucki doesn’t have any such dark baggage in her career that we know of.  At the start of her remarks upon receiving her commission she said in typical aw-shucks Canadian fashion: “Wow…what a day!” But it will be interesting to see if as head of the Mounties she will still always get her man.