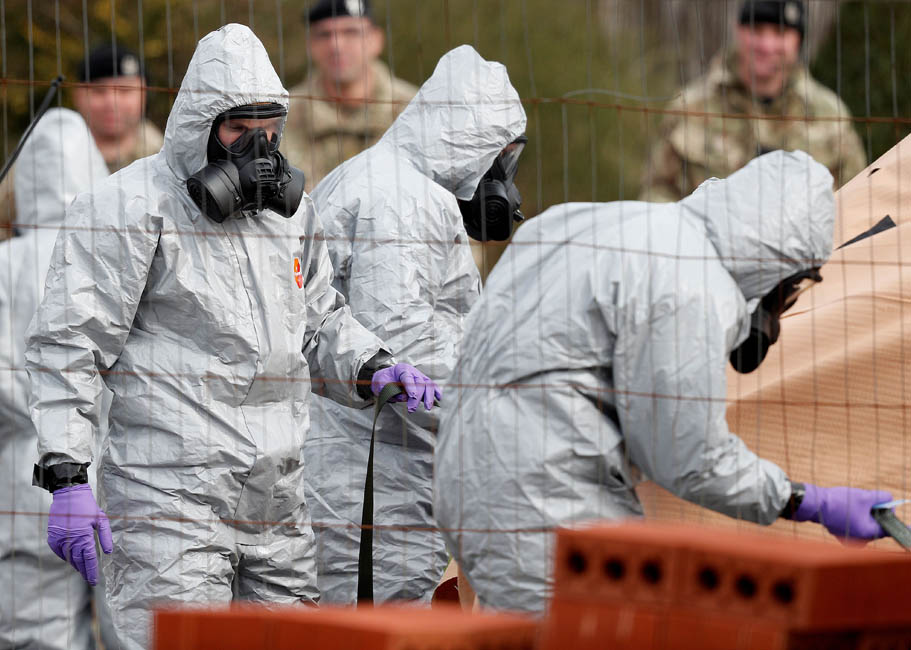 Russian spies, assassination attempts, expelled diplomats and allegations of democratic interference – it’s no wonder the events of the past few days are conjuring memories of the bad old days of the Cold War.

Now, Prime Minister Justin Trudeau is further fanning the flames of the decades old conflict by expelling four diplomats from the Russian embassy in Ottawa. The events could be ripped from the pages of a John le Carré spy thriller.

The diplomats’ expulsion comes in response to the horrendous nerve-agent attack several weeks ago  of former Russian agent Sergei Skripal and his daughter Yuliain Salisbury, U.K. The British government is claiming that Skripal, a former Russian double agent, was attacked on English soil by spies from Russia. The pair remain in critical condition in a Salisbury hospital.

“The nerve agent attack represents a clear threat to the rules-based international order and to the rules that were established by the international community to ensure chemical weapons would never again destroy human lives,” said Foreign Affairs Minister Chrystia Freeland in a statement. (Freeland has long been at odds with Russian President-for-life Vladimir Putin, having written against the semi-dictator on several occasions, earning herself a lifetime ban.)

“The four [Russian diplomats] have been identified as intelligence officers or individuals who have used their diplomatic status to undermine Canada’s security or interfere in our democracy,” continued Freeland’s statement.

To interfere in our democracy? That raises the ominous spectre of whether there’s evidence that the Russians interfered in the 2015 Canadian federal election (as they’re reputed to have done in the 2016 U.S. election). Or have they simply been called out as a preemptive measure, to get rid of them before they can meddle in the the 2019 vote?

When asked about this, defence minister Harjit Singh Sajjan dodged and weaved, eventually saying that “for national security reasons, I can’t get into detail on it.”

Canada joins a host of other countries in expelling Russians in response to the attack. The U.S. leads the way with 60 expulsions, 48 of whom worked for the Russian embassy in Washington and 12 posted at the United Nations.

This sort of bombastic exchange certainly has a familiar ring to it. Vladimir Putin, who grew up during the height of the Cold War and remembers it vividly, will not stand by silently.