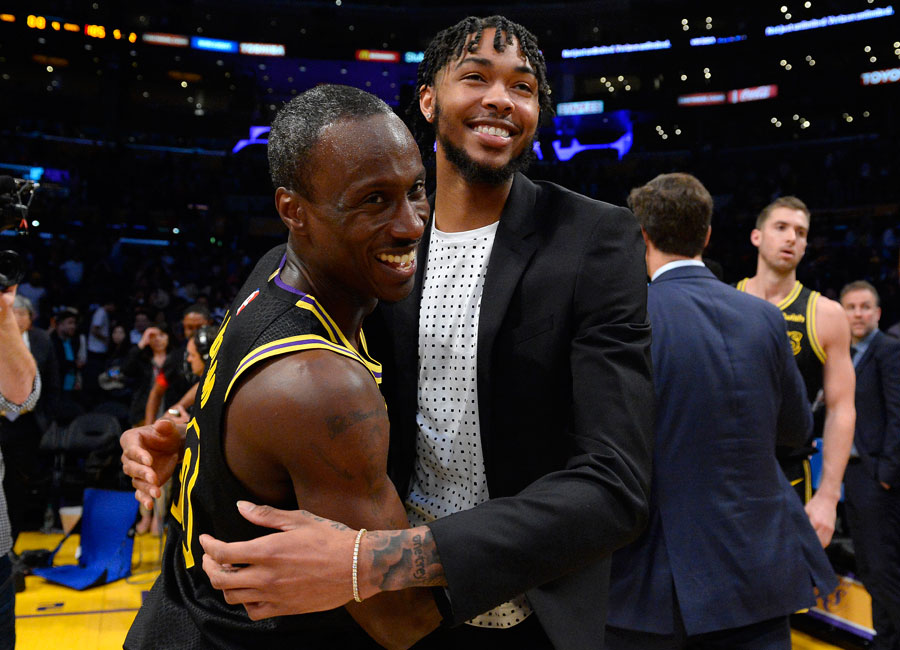 Mark Ingram proved he was worth every bit of the late season contract he signed with the Lakers after a 10-year tryout in the minor leagues.

As the Los Angeles Lakers took to the court for their final home game of the season, all eyes were on 32-year-old Andre Ingram, who was making his unlikely debut in the NBA after 10 years in the minor development leagues.

For Ingram, the decade leading up to his late signing with the Lakers wasn’t easy. To keep his dream alive, the guard put his degree in physics to use tutoring youngsters in math to supplement his modest salary.

Making his debut even less likely was his age. Although entering a non-athletic field at the age of 32 is considered normal, for the NBA, it’s practically unheard of.

Perhaps those basketball years were showing just slightly. As Ingram took to the court in front of a packed Staple Centre, a shimmer of silver hair could be seen under the bright lights.

But whatever doubt spectators had of the G-league veteran and now NBA rookie were cast aside in the first few minutes of the game.

Ingram, who set the all-time G League (minor league) record for most 3-pointers made, lived up to his reputation sinking his first four shots.

“Everyone was like, ‘Man, when you get it, just let it go,'” Ingram told ESPN of the advice he received from fellow players and the coaching staff.

Ingram continued to let it fly, finishing with 19 points, hitting 4-for-5 from beyond the 3-point line.

Ingram even heard chants of MVP as he stepped to the free throw line late in the game.

“Of course there were times of, ‘I’m not sure if this day is going to happen or not,'” Ingram told ESPN of the long journey before his debut. “But so thankful it did.”